Newcastle United vs Liverpool: The Reds will lead the EPL again 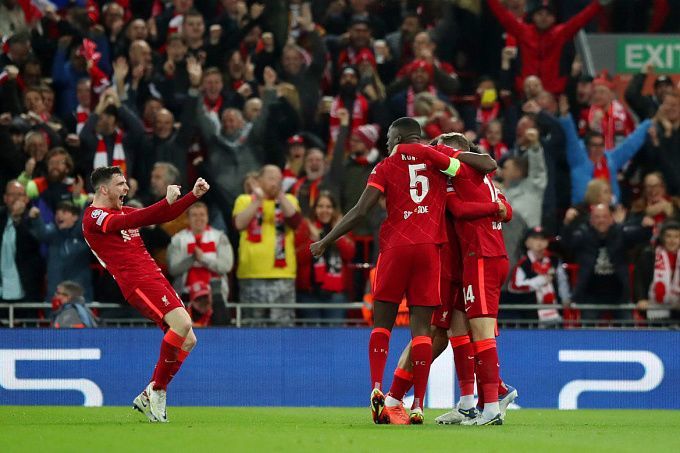 Newcastle United will face Liverpool at home in the 35th round of the English Championship. Are we expecting another successful away performance from Jurgen Klopp's side?

After an away defeat against Tottenham (1:5), Newcastle United performed well in the next four games and did not lose a single point. First, Eddie Howe's side beat Wolverhampton 1:0 at home. Then, there was a home win over Leicester (2:1). After that, the Magpies beat Crystal Palace (1:0) again at home. The club's last opponent was Norwich City, where they won 3:0 on the road. The winning streak has lifted Newcastle to ninth place in the EPL table with 43 points.

After a confident 4:0 win over Manchester United, Liverpool played another home game in the English league. The team performed well, scoring two unanswered goals against Everton. Liverpool continues to chase Manchester City with 79 points. The Reds played well at home against Villarreal this week. The first round of the Champions League semi-final ended at 2:0.

Liverpool and Newcastle face each other in the first match of the day. There is no doubt that Klopp's side will take their chances and claim another win in the tournament. The Reds will be back in the lead, putting more pressure on Manchester City. We suggest considering a victory for the visitors in a result-oriented encounter. With all due respect to Newcastle, they will not be able to cope with Liverpool's attacking players, who are in great form.