Newcastle United vs Manchester City: The Magpies will not stop the Citizens 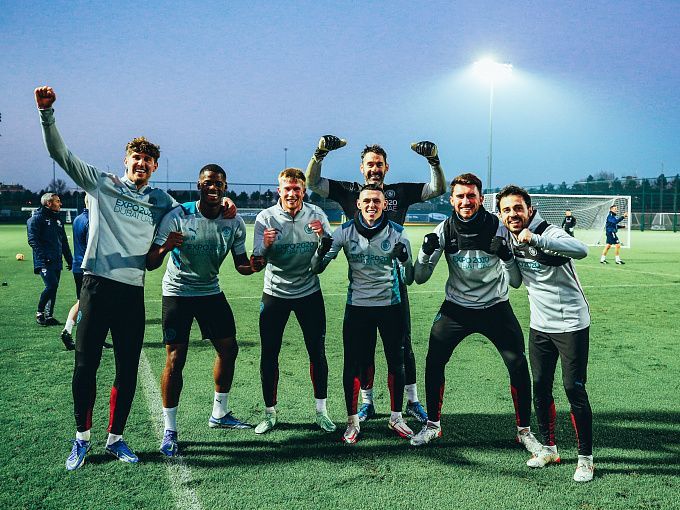 Newcastle United return to their home arena after disappointing away performances. The Magpies will face Manchester City in round 18 of the English Premier League. Will the home team be able to fight against the Citizens?

After their first win of the season against Burnley (1:0), Newcastle United has played two successive away games. Firstly, Eddie Howe's team faced Leicester City. In this game, the Magpies conceded four goals. Then, there was a play at Anfield against Liverpool. Newcastle midfielder Shelvey scored at the beginning of the game, but then the team failed to play effectively in defense. As a result, Newcastle lost with a score of 1:3. Newcastle United are in next-to-last place in the EPL table with ten points.

Manchester City are not going to slow down, and Pep Guardiola's team are in great form, as they showed in their last game against Leeds United. It will be Newcastle's third successive game against a very strong opponent. The team was not at their best against Leicester and Liverpool. With all due respect to the home team, they can hardly expect to win points against the Citizens. We believe that Manchester City will show a successful game again and extend their winning streak in away matches. We suggest considering the following betting options for the upcoming match: