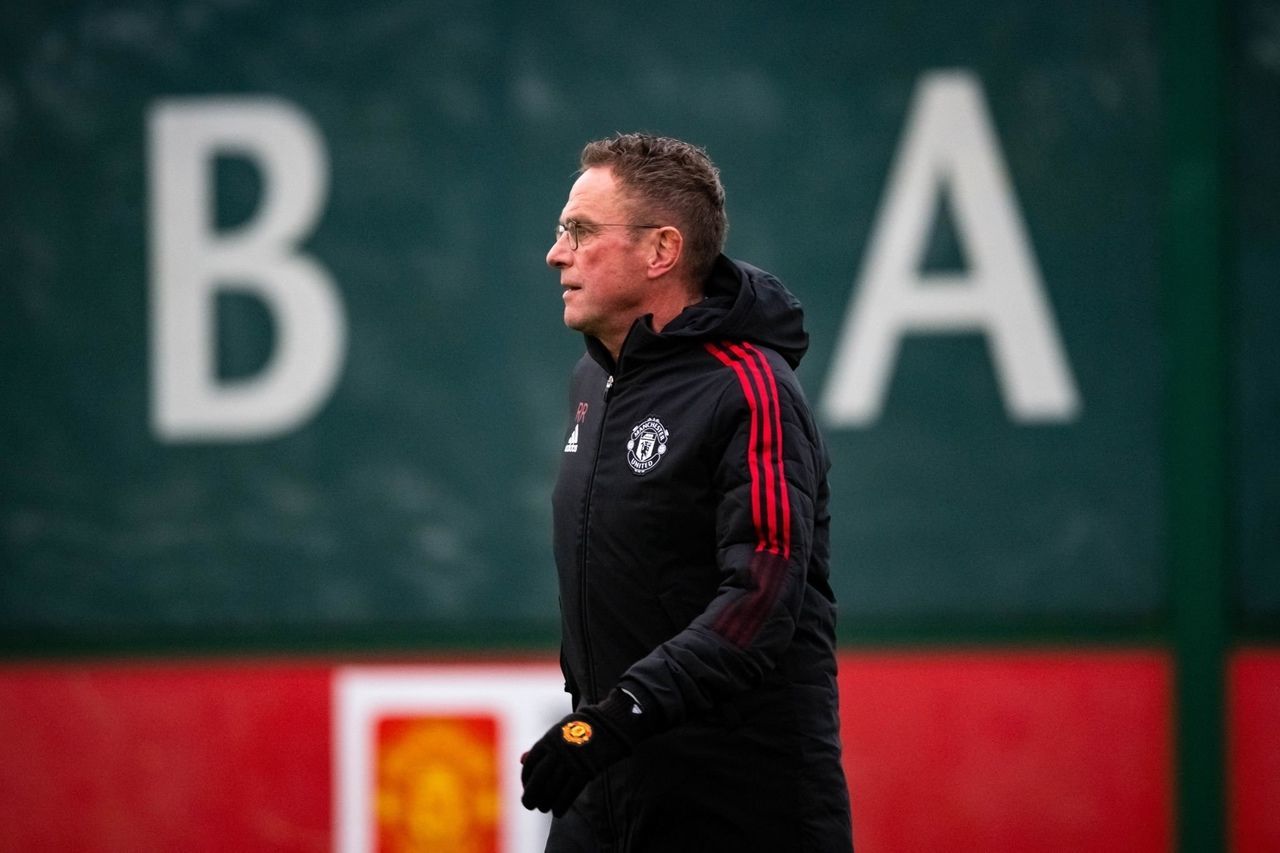 Newcastle United welcomes Manchester United in game week 19 of the premier league. Will Newcastle cause an upset or will the red devils outclass them?

Newcastle are coming into the game with a 4-0 defeat against the blue side of Manchester. They have now conceded eleven goals in their last three games. They are placed nineteenth on the table and it's not looking good for the magpies. They also have conceded the most number of goals in this season with 41 goals. They would want to win and get out of the bottom three by winning this game.

Manchester United's previous game was a narrow 1-0 win against bottom-side Norwich. Though they are sixth in the table with three games in hand, they have narrowly escaped a defeat on many occasions this season. They are not displaying the dazzling football that we associate with the red devils. After a long Covid break, they would be looking to start on a positive note.

We are backing Manchester United to win this tie and will score more than 1.5 goals for 1.64. We are expecting a high-scoring match with Total Goals over 2.5 for 1.55. Alternatively, we are backing Cristiano Ronaldo to score anytime for 1.66.