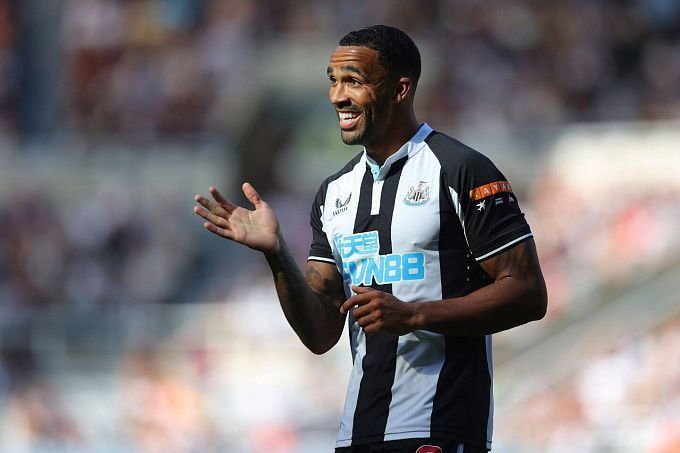 On August 6, 2022, St. James Park Stadium will host a round 1 match of the English Premier League, with local Newscatle taking on Nottingham Forest. The match is scheduled to start at 17:00 (UTC+3).

Newcastle United suffered a poor start to last season, leaving them at risk of relegation to the Championship, but an expensive winter transfer window with a manager change has kept the Magpies firmly established in the top flight, finishing in 11th place. Moreover, if you look at their results in the second half of the championship, they entered the top 3, second only to Liverpool and Man City. Eddie Howe's men will have approximately the same level of ambition now as they retained the core of their squad and the coaching staff had the opportunity to conduct a complete pre-season preparation.

Last season, Nottingham Forest played in the Championship, where they took only fourth place. However, the playoffs helped them get a ticket to the Premier League, where they will perform for the first time in the 21st century. The long-awaited promotion made the Foresters rush to the transfer market, fearful of falling back into the second strongest league in England. A dozen acquisitions worth a hundred million euros is something unimaginable even by the EPL standards. Curiously, there are not a lot of star players on that list, and the most expensive purchases were Taiwo Awoniyi from Union and Neco Williams from Liverpool.

There have been 111 head-to-head encounters between the teams, with Magpies having 50 wins, the Foresters stronger in 34 games, 27 games a draw. The goal difference also favors the Magpies, 171-133. The last time the rivals met was in August 2018, when Nottingham Forest players celebrated victory in the 2nd round of the League Cup, 3-1.

Newcastle was one of the strongest teams in the EPL at the end of the second half last season, so now they will also try to finish as high as possible. Fortunately, they have a serious coaching staff and a solid selection of performers. Nottingham Forest also has no problems with the players, as they did a great job on the transfer market. Still, they need time to get used to the level of the English top flight. Of course, the Magpies are the favorites, and you can bet on Newcastle to win with a handicap (-1) at odds of about 2.25.

Nottingham is one of the best teams in terms of defense in the last Championship, but Premier League is a different level, so the Foresters are more likely to perform worse on this end. At the same time, the Magpies have a good attack with Callum Wilson, Allan Saint-Maximin, Chris Wood, Miguel Almiron, who suddenly started scoring in pre-season games, and the midfielders can join the attack. On this basis, the optimal betting option seems to be Newscastle's individual total over 1.5 goals at odds close to 1.85.

Callum Wilson is a forward who missed more than half of last season due to injury but has still become Newcastle's leading scorer with eight goals in 18 games. Such a solid performance from the 30-year-old forward should not be surprising, as he has always been notable for his good personal metrics, playing for both the Magpies and Bournemouth. It seems that the Englishman's health problems are left behind, and he scored in the summer games, so it is worth looking at the bet on Callum Wilson's goal at around 2.20.