Norwich City vs Leeds United: bet on total over goals 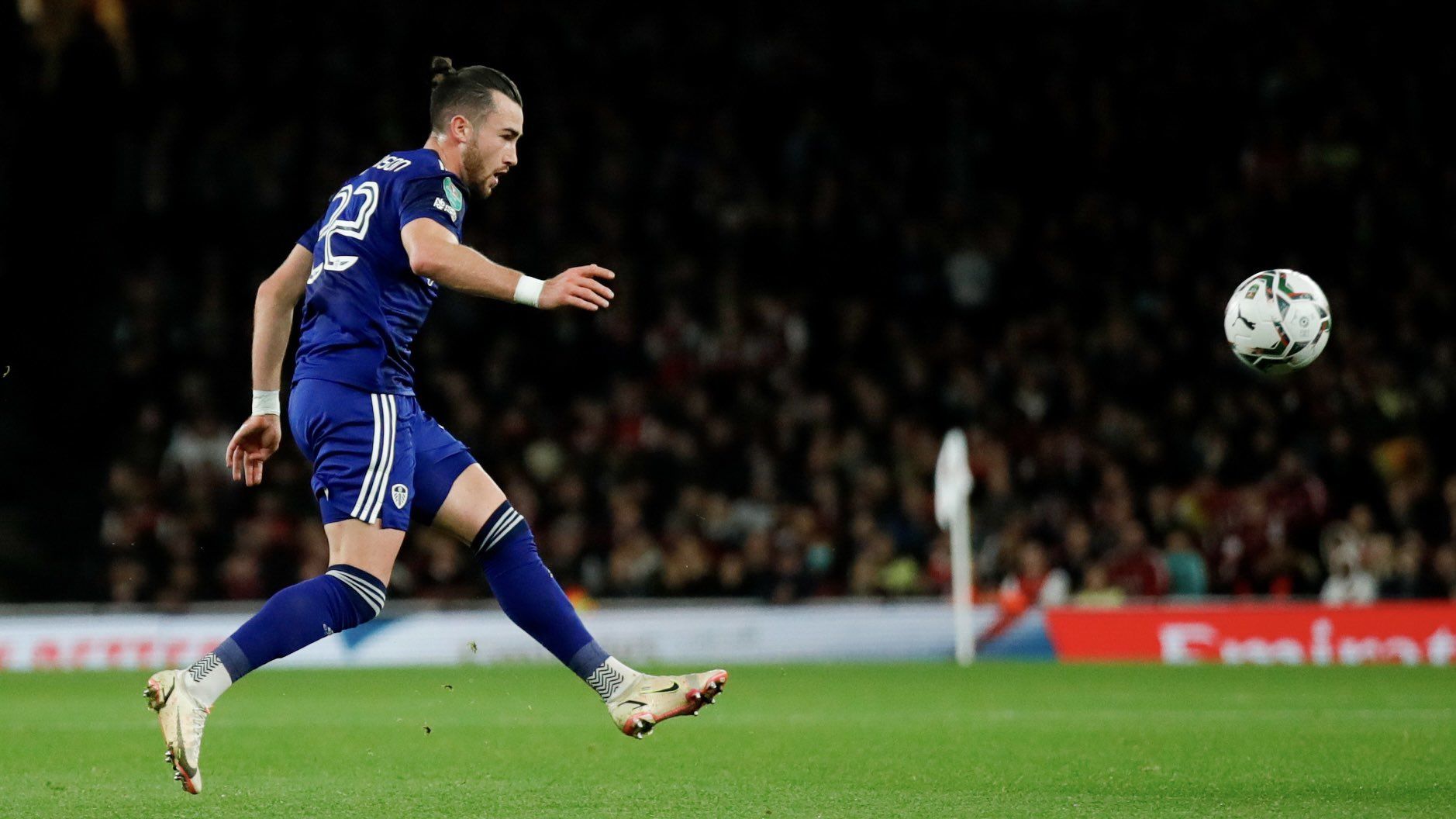 Norwich City came back to the home ground after a disaster at Stamford Bridge. The Canaries’ rivals in the EPL 10th round are Leeds United. Which team will be able to break the run with no positive result?

Norwich City continue to disappoint their fans with weak football in the English Premier League season. In the 9th round Daneil Farke’s team was playing against Chelsea at Stamford Bridge. That was the worst performance for the Canaries since the comeback to the EPL. Norwich conceded 7 goals and had no chances in attack. In 9 games Norwich City have only 2 points. The Canaries are in last place in the tournament’s table.

After the win against Watford (1:0) Leeds United grabbed only 1 point in the next two games in the English Premier League. Marcelo Bielsa’s team lost away against Southampton (0:1) and played a draw with Wolverhampton (1:1). After 9 games Leeds United have 7 points. They dropped to the relegation zone - 18th place in the tournament’s table. This weekend the Whites weren’t able to cause some problems to Arsenal - lose with a score 0:2 at Emirates. Leeds United enden their performances in the EFL Cup.

Last H2H games between Norwich City and Leeds United took place in Championship’s season 2018-19. Both teams can be proud of their performances away at home - win for Leeds (3:0) and for Norwich (3:1). Overall these clubs met in 59 games. Leeds have a little advantage by wins - 22:20.

Both teams are far away from their best form. Norwich City and Leeds United can’t be proud of their performances this season. Surprisingly the Whites are in the relegation zone. That’s why I expect many attacks from Bielsa’s side. Norwich City and Leeds United will play only for a win - at Carrow Road we will see an exciting game with many dangerous attacks. My main tip for the upcoming match - total over 2.5 goals. Atmosphere will be nervous - we also should expect a big number of yellow cards.