Norwich City vs Manchester United: Will the Red Devils leave no chance for their rivals? 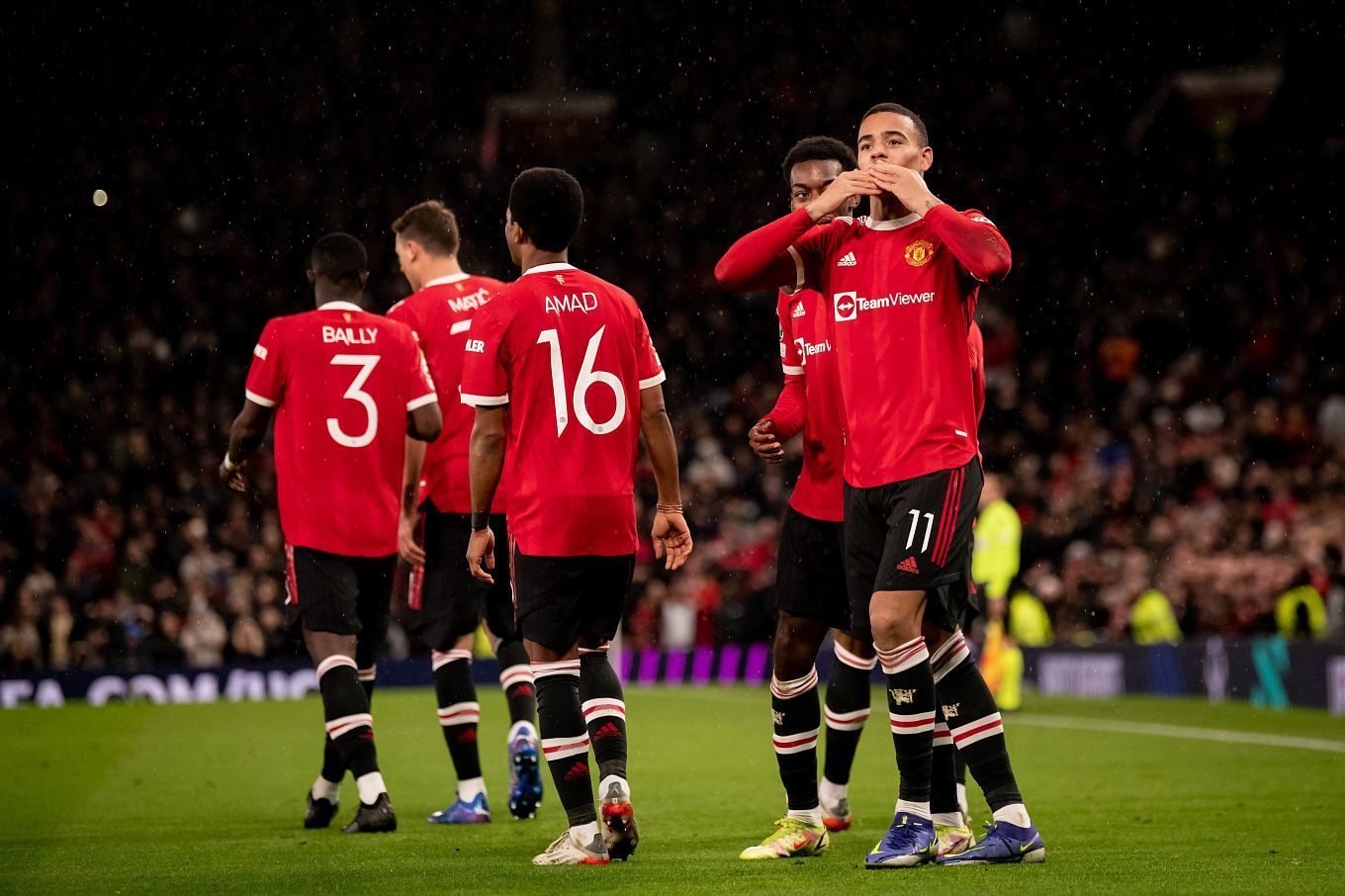 Norwich City host Manchester United at home on Matchday 16 of the English Premier League. Will the home side be able to compete with Rangnick’s side?

After two successful performances against Brentford and Southampton (both 2-1), Norwich City managed to pick up two points in the next three rounds of the English league. Under Dean Smith, they drew Wolverhampton 0-0 and Newcastle United 1-1. The Canaries travelled to the English capital the previous weekend and played an away game against Tottenham. As expected, the Norwich players had a tough time against the Spurs. Norwich suffered a devastating 0-3 defeat. After 15 games, the club had ten points. Norwich City drop to last place in the English Premier League table.

Manchester United played their first official match under Ralf Rangnick last weekend. In the 15th round of the EPL, the Red Devils’ opponent was Crystal Palace. In their previous two head-to-head games at Old Trafford, United suffered a defeat against the Eagles. This time, United managed to delight their fans. They were aggressive in their pressing in the first half but managed to get the edge only in the closing stages. Fred got on the scoresheet with a great shot from Greenwood. United lifted themselves to sixth place in the EPL table thanks to this result. This week, the Red Devils played their final leg of the Champions League group stage. On home soil, United drew 1-1 with Young Boys.

Norwich City had more time to prepare for the encounter. It is worth highlighting that the game between MU and Young Boys was not easy. However, it should be added that Ralf Rangnick has made a complete rotation of the squad when compared to the base for the game against Crystal Palace. Manchester United’s players needed a certain respite, which the experienced German specialist provided. We can expect the rested Manchester United players to pressure their opponents by pressing early in the game. The upcoming game will be very special for the Norwich City mentor. Dean Smith has an opportunity to beat Manchester United in the same season with two different teams. It is well known that even before his sacking, Smith had disappointed MU with Aston Villa at Old Trafford. The last time such a fact was recorded was in the 1908-09 season.

I believe Dean Smith will not be able to upset the Mancunians for a second consecutive time. Manchester United can justify their status as favourites this time around. I expect a quick goal in the upcoming game, a good performance and a confident win for Ralf Rangnick’s side.