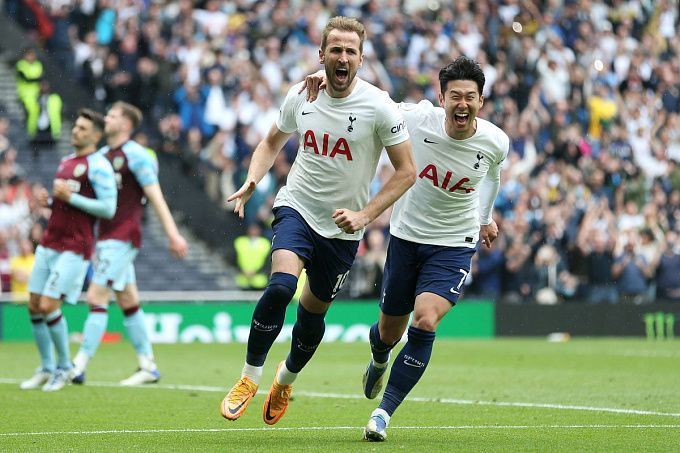 Norwich City will take on Tottenham in round 38 of the English Premier League. Should we expect the London club in the Champions League?

Last week, Norwich City showed a good game against Wolverhampton. On Matchday 37 of the EPL, the teams scored one goal each and did not decide the winner. Thus, the Canaries interrupted the losing streak in the series. A few weeks ago Norwich City lost all chances to stay in the EPL next season. With 22 points the team is last in the standings.

After an away draw with Liverpool (1-1), Tottenham played two home games. First, Antonio Conte's side claimed a vital win in the derby with Arsenal. In this encounter, the Spurs scored three unanswered goals. Then, Tottenham achieved a minimal advantage over Burnley, 1-0. Tottenham are fourth in the EPL table with 68 points.

In the first round of the current EPL campaign, Tottenham confidently beat Norwich City. In the capital of England, the Spurs scored three unanswered goals. In total, the clubs have met in 69 games, with Spurs ahead by wins, 31-20.

The upcoming game will be a crucial one for Antonio Conte at the helm of the Spurs. Tottenham is one of the strongest teams in the EPL in the second part of the season. The team is producing good results, so they will likely justify their status as favorites against the main underdog of this campaign. I suggest we bet on a confident victory for the visitors and their high-scoring activity. Tottenham will end up in the top 4 under Conte and return to the Champions League.