Norwich City vs Watford: Bet on Total Cards Over 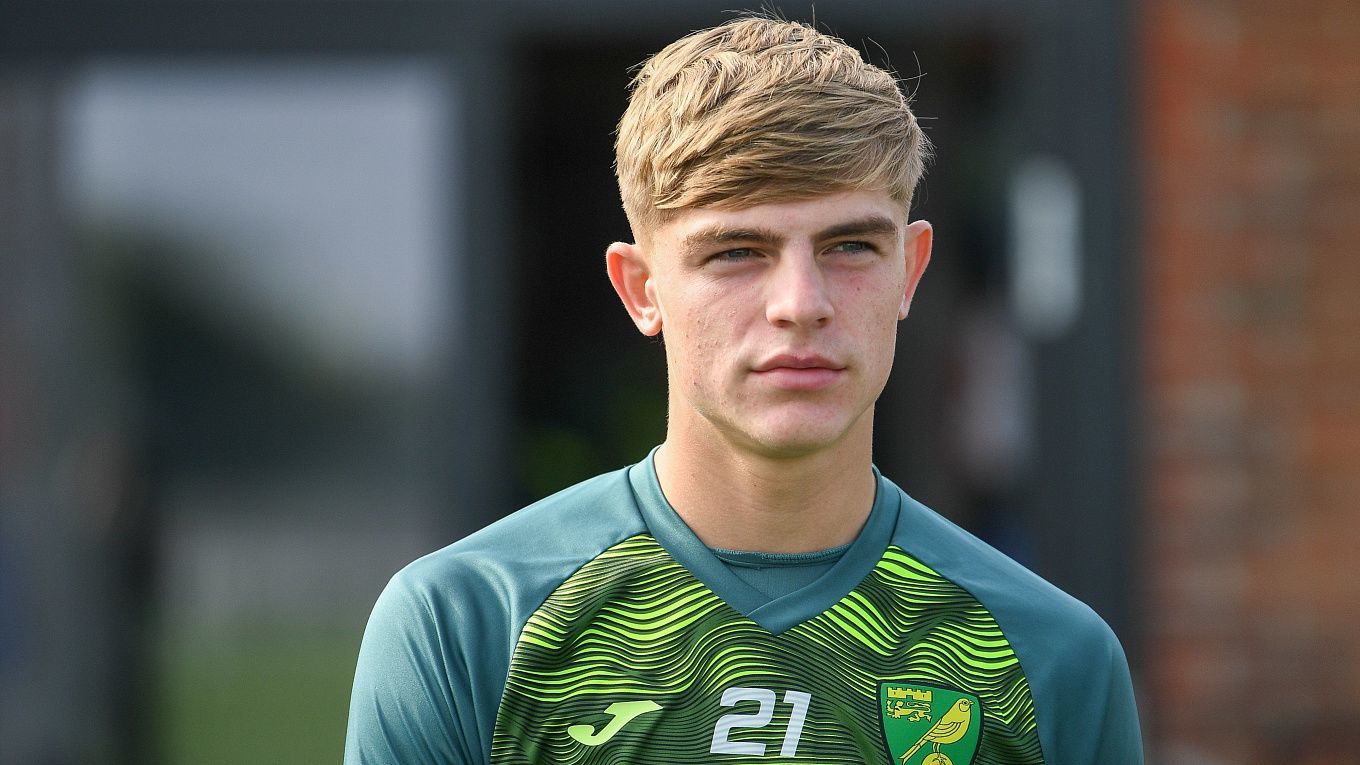 Norwich City will host Watford in round 5 of the English Premier League. Both clubs have a bad streak in the tournament. Who will be able to please their fans in the upcoming encounter?

Norwich City has had a poor start to the season after returning to the English Premier League. The Canaries have already suffered 4 defeats, managing to show their best only in the match against Leicester. Norwich City conceded a total of 11 goals in those four matches. With these results, Daniel Farke's team is last in the league standings.

Watford can boast the only victory over Aston Villa in the first round of the EPL (3-2). Then followed 3 defeats in a row, and the team led by Xisco Muñoz failed to score against Brighton, Tottenham, and Wolverhampton. Watford conceded a total of 5 goals in those encounters. The Hornets are 15th in the English Premier League standings with three points.

In the previous season, Norwich City and Watford played each other in the Championship, Watford celebrating the victory both times. Each encounter saw the Hornets send one unanswered goal against the opponent. The clubs have met in 49 games in all tournaments, Norwich having a slight advantage over the opponent (20-18).

Both clubs have been very unlucky lately. Norwich City hasn’t managed to earn even one point for 14 matches in the English Premier League, and the Hornets failed to play even a draw in the previous 8 away matches in the EPL. The Canaries’ coach has also very interesting statistics. The only team Farke has played against at least four matches and suffered a loss in each one of them is Watford.

The stats speak against Norwich, but that could change in the upcoming meeting. We should expect both teams to be very active and score goals. However, as the main bet, I suggest considering the line with yellow cards. It happened a lot in recent encounters. The game is going to be tense, and the players will receive many cards. You can also bet on Total Over (2.5) and on Norwich City to break their winless streak in the English Premier League.