Norwich vs Arsenal: Arsenal to continue their winning form 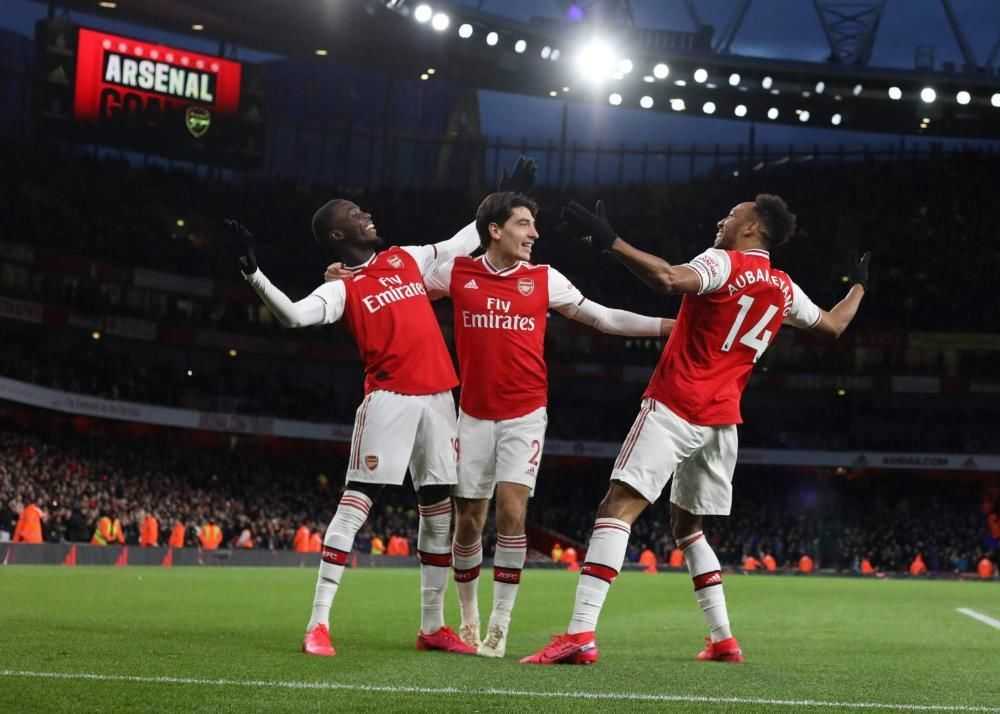 Sitting at the bottom of the table Norwich City welcome Arsenal in game week 19 of the Premier league. Can they get something out of this game or Arsenal register their fourth win on the trot?

The Canaries are finding it tough in the premier league with them winning only two games so far in this season. Not just their form is bad, they have been caught up in the recent Covid outbreak with their last game being called off. One good news for the men in yellow is that they are just three points adrift of relegation safety and have a game in hand. They would like to show off their will to stay in the league with a win against Arsenal.

After losing two matches back to back at the start of the month, Arsenal have bounced back with three impressive straight wins. They have scored nine goals in the process and just conceded once. Their last game was a 5-1 win in the cup against Sunderland. With no European involvement this season, Arsenal have focused on the premier league and are currently sitting comfortably at fourth position with four points ahead of West Ham. They would be looking to extend this lead in this match.

We are backing Arsenal to extend the winning run, we are expecting them to score the second goal of the match for 1.55. Expect a lot of goals in this game as Arsenal are scoring a lot at the moment, with Total Goals over 2.5 for 1.70. Alternatively, Arsenal are looking solid in their defense, hence Both teams to score- NO for 1.75 can be taken advantage of.