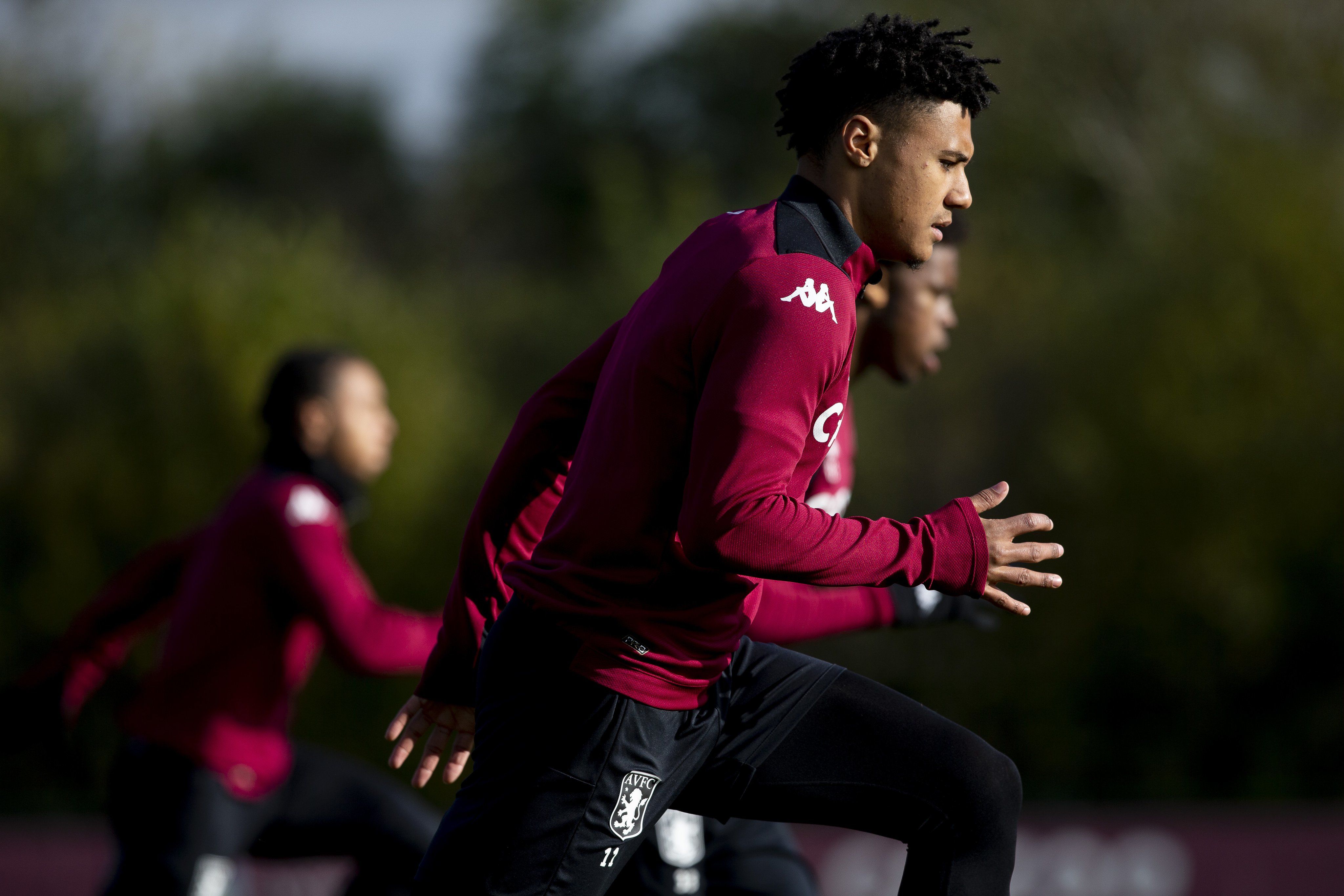 In the 11th round of the English Premier League Southampton will host Aston Villa. Away team has been unsuccessful in the last four matches in the tournament. Will they be able to get back on the winning track?

After a frustrating loss to Chelsea in the English League Cup, Southampton played on the road against Watford. Ralph Hasenhüttl's team managed to show a confident game and scored one unanswered goal. For Southampton it was only the second victory in the current English Premier League season. With 11 points the Saints are in 14th place in the EPL table.

After an away win over Manchester United Aston Villa lost their best form and failed in their next four games in the English Premier League. Dean Smith's team suffered four defeats - to Tottenham (1:2), Wolverhampton (2:3), Arsenal (1:3) and West Ham United (1:4). Due to this series of defeats, the Birmingham club dropped to 15th place in the Premier League table. Aston Villa have 10 points.

I expect a very active game performed by Aston Villa players. The Birmingham club started the current season well but then lost their best form. The Lions intend to break the streak of no points. The last games with Aston Villa’s participation were high-scoring. I believe that at the St. Mary's Stadium this series will continue. My main prediction for the upcoming game - total over 2.5 goals. Also i suggest betting on total over corners.