Southampton vs Burnley: The Clarets will take a lot of corners 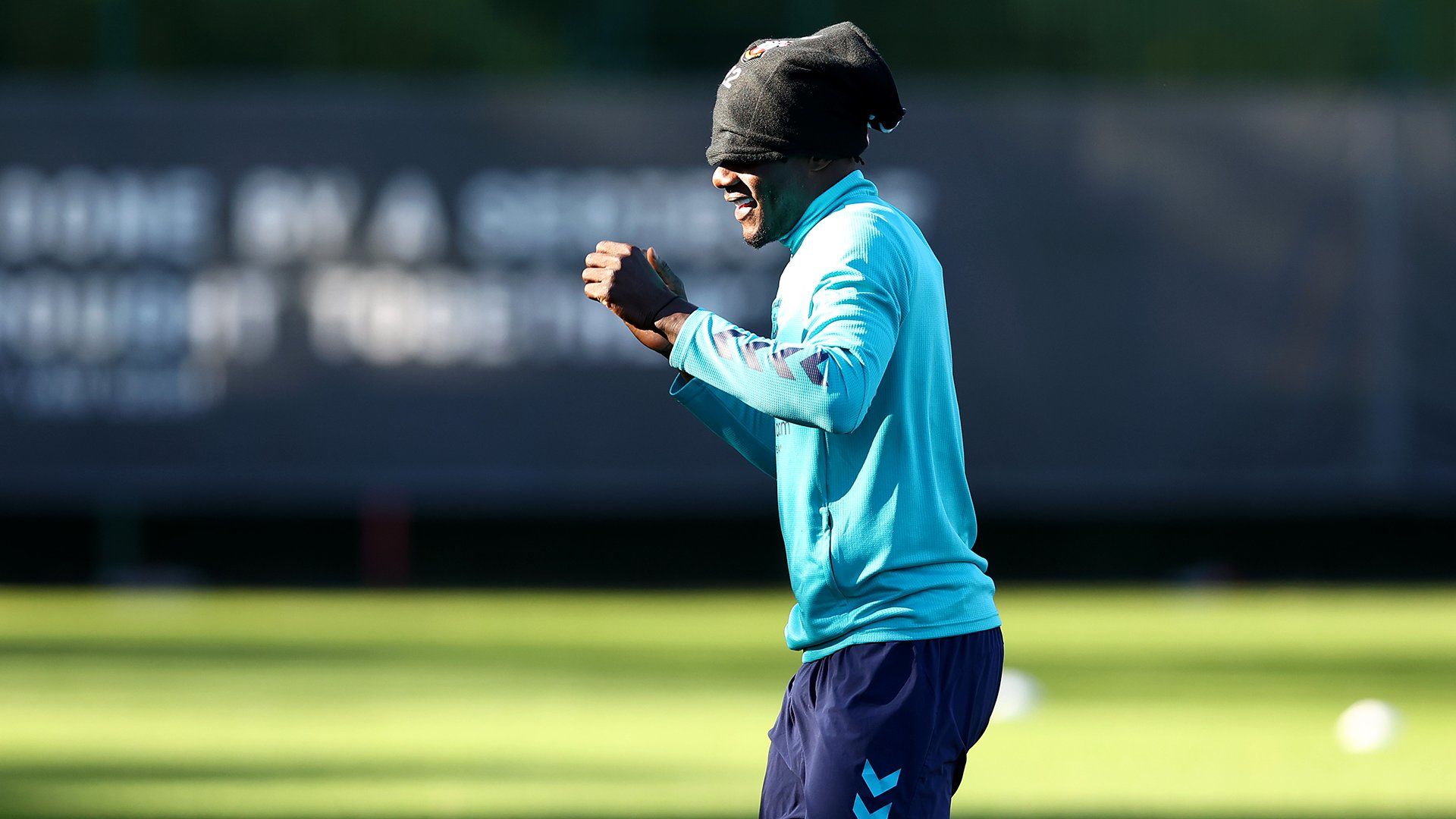 Southampton will face Burnley in the 9th round of the English Premier League. The Saints will try to disappoint their rivals for the third time in a row. Will Burnley be able to show their best football?

Burnley are yet to register a win in this EPL season. After draws with Leicester (2:2) and Norwich (0:0) Sean Dyche’s team travelled to Etihad stadium. As it was expected the Clarets couldn’t find a way to create some difficulties for the favorites and lost 0:2. In 8 games Burnley only have 3 points. Burnley are still in the relegation zone in the Premier League table.

Last season Southampton showed a good game in both matches against Burnley: away win 1:0 and victory at home 3:2. Overall the Saints and the Clarets met in 62 games: Burnley have a minimum advantage in terms of positive results - 23:22.

There are no favorites in the upcoming match. Burnley will have a great motivation. Firstly Sean Dyche’s team didn’t win any of their last 11 EPL games. Then we can take a look at the Clarets' last two results against the Saints - two losses. Burnley will be very motivated to get a positive result at St. Mary Stadium. In the last two matches against Southampton Burnley took at least seven corners. I think this run can be continued in the EPL 9-th round’s game - this is my main bet. Another option for this game I believe is a draw.