Southampton vs Everton: Betting on yellow cards and corners 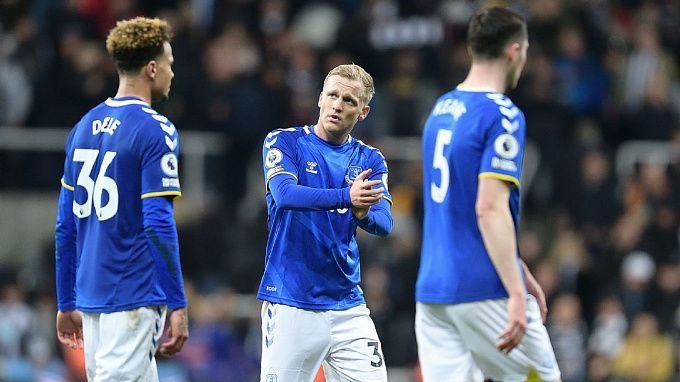 Southampton will face Everton on home soil in round 26 of the English Championship. The Toffees have a poor away streak. Will they be able to rectify the statistics?

After a great away performance against Tottenham (3:2), Southampton travelled to Manchester United. Ralph Hasenhüttl's side played very bravely against the home side and managed to earn one point. The encounter ended at 1:1. Southampton sits tenth in the English Premier League table with 29 points.

Under Frank Lampard, Everton has already played two EPL games. First, there was a poor away performance against Newcastle United and a 1:3 defeat. Then, the team rehabilitated themselves at home against Leeds United. The Toffees scored three unanswered goals in that game. Everton is 16th in the English league table with 22 points.

Southampton has improved of late, with Hasenhüttl's side showing a very active and exciting game indeed. Not surprisingly, the Saints are already in the top ten, thanks to their recent results. Everton still plays very unstably. In addition, the Toffees have suffered six defeats in their last seven away games in the EPL. Lampard will try to rectify that statistic, but it will be challenging to do so considering the Saints' level of play at the moment. We expect a very tense game with a lot of yellow cards. Many corner kicks and another total over goals can also be considered.