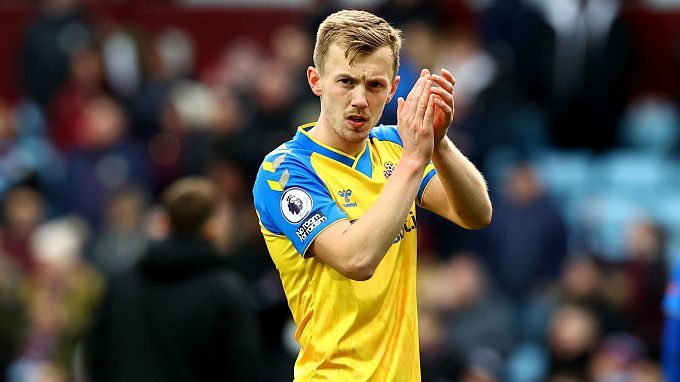 Southampton will play host to Newcastle United in a rescheduled match in round 21 of the English Championship. Can Eddie Howe's side continue their positive streak in the EPL?

The previous weekend, Southampton negatively surprised their fans. After a series of great performances, Ralph Hasenhüttl's side lost to Aston Villa in Birmingham. The Saints missed a couple of chances and played horribly in defence. The result was a 0:4 defeat. Despite this result, Southampton retained their ninth place in the English league table. The club still has 35 points.

Newcastle United continues to surprise with effective play. In the previous weekend, the team under Eddie Howe faced Brighton at home. The Magpies were able to pick up another win with a score of 2:1. It is the club's fifth win in their last six appearances in the EPL. With 16 points in the last six meetings, only Liverpool can compete with Newcastle. The Magpies' progress has lifted them to 14th place in the EPL table with 28 points.

A few weeks ago, Newcastle United was considered one of the main contenders for relegation from the English Premier League. Eddie Howe's side has risen to 14th in the table and is seven points clear of the relegation zone thanks to their recent results. The Magpies will be active, but a victorious outcome will be difficult to achieve. Hasenhüttl's side returns to the home court after a disappointing away defeat to Aston Villa. The Saints will be looking to bounce back after a 4:0 defeat. We expect a very active game in the attack and a total over. We don't rule out that there will also be a lot of corner kicks.