Southampton vs Tottenham: Spurs will be too hot for the Saints 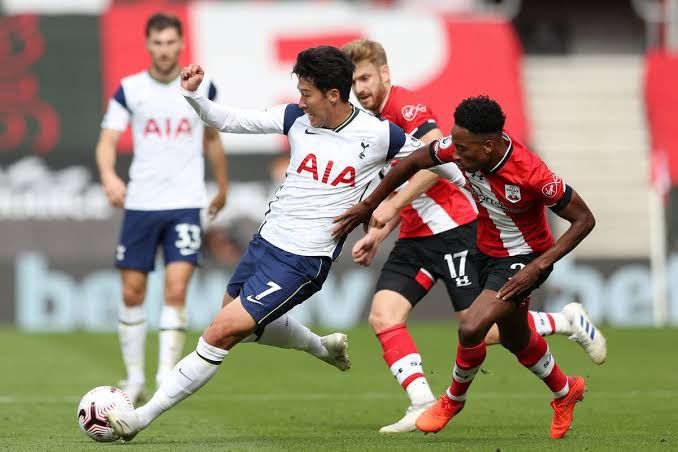 Southampton welcomes Tottenham at the St Mary's Stadium as the home team hope to build on the Boxing day away win against a good West Ham side. Can Tottenham continue his newly found form? It's just a matter of time.

After an impressive outing against West Ham, the Saints will be all out with full confidence to upset Antonio Conte's men.

The match started with a beautiful goal from the away team before Antonio levelled to make it 1-1. Southampton was the better side as they were awarded a penalty, James Ward-Prowse made no mistake by slotting it home from the spot. Hammers scored again to make it 2-2. Victory at last as Bednarek rose highest to nod in a cross from Ward-Prowse. The win was much needed as they are now nine points adrift of the relegation zone.

Will they pull the same stunt against an inform Tottenham side?

The North London club are getting a kick out of life again after the acquisition of their Italian coach.

It's now seven wins and 2 draws for the spurs as they seem to have found their charm again.

With an emphatic 3-0 win against their London rival on Boxing Day. Tottenham looked like a decent side with Harry Kane, Lucas Moura and Son goals helping secure all three points.

With Harry Kane scoring again, it's going to be brutal for the home team to stop him from scoring.

Both teams have scored in the last three meetings

The matches have witnessed over 2.5 in the last three matches.


Follow Telecom Asia Sport!
Tags:
Rating:
0
Comments (1)
Abdulazeez Yusuf
User
This game cost me a lot, the only thing left is my life...
0