Southampton vs West Ham United: the Hammers to score 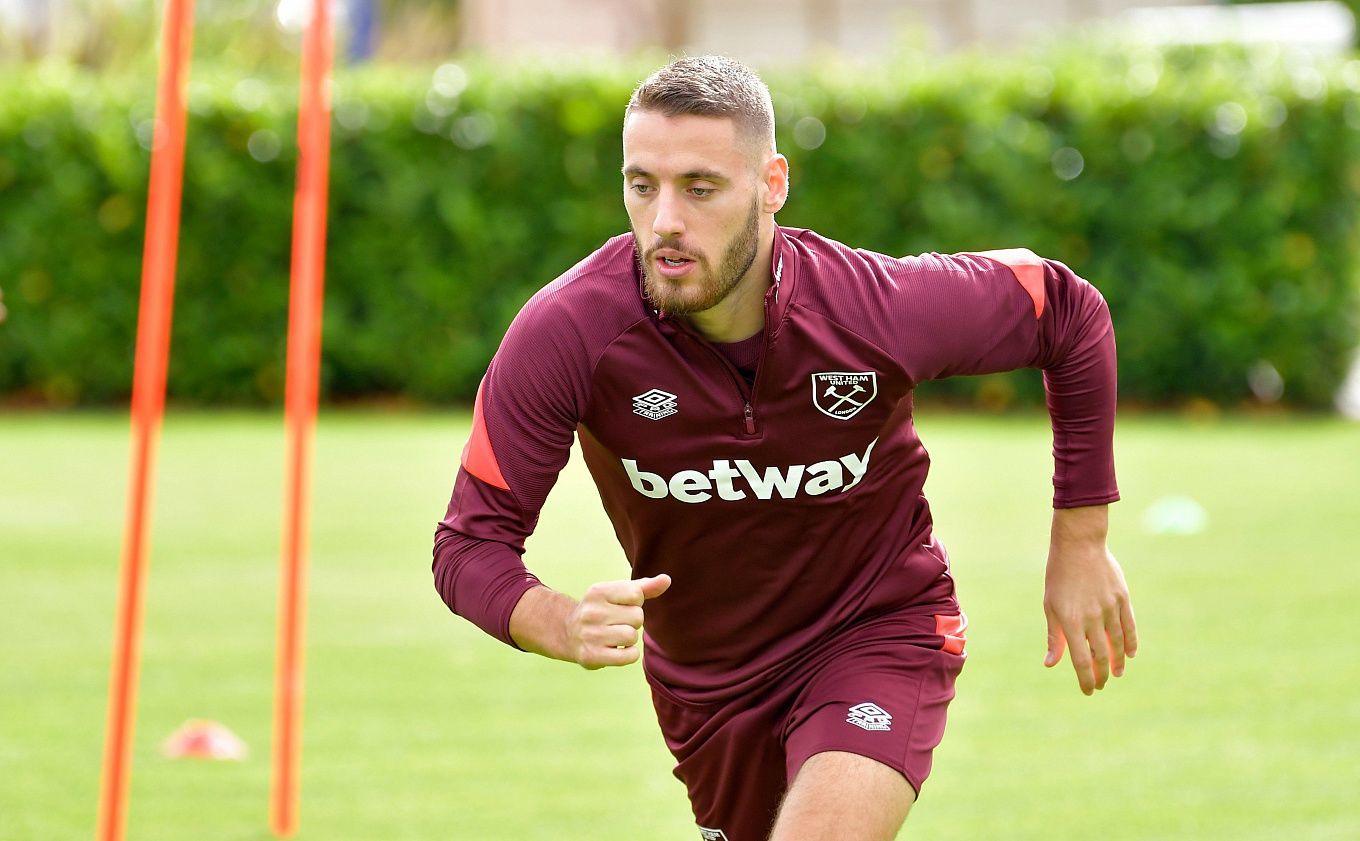 In recent seasons, the advantage in head-to-head matches was on the side of West Ham United. The current English Premier League season has started better for David Moyes' side, who have continued to show a productive performance. Will Southampton's defenders be able to contain the London team's attacking players?

After losing away to Everton 1-3, Southampton drew twice. First, the team provided serious competition to Manchester United at home, with both teams scoring a goal. The next match was held away against Newcastle United and turned out even more efficient, ending in 2-2. Southampton is 14th in the EPL standings with two points. The club has already managed to gain one victory. The Saints had an easy time reaching the 1/16 finals of the EFL Cup by thrashing Newport 8-0 away.

West Ham United is showing really productive games in the current EPL season. David Moyes' team won two first games, defeating Newcastle United 4-2 away, and then thrashing Leicester City 4-1 in a home game. On Matchday 3, the team failed to extend their winning streak, drawing with Crystal Palace 2-2 at home. West Ham is 2nd in the EPL table with 7points.

In the previous EPL season, Southampton and West Ham United drew at St. Mary’s Stadium 0-0. In the second part of the campaign, the London side crushed the Saints 3-0 at home. The clubs met in 112 matches in all competitions, West Ham having 46 victories, Southampton winning 35 matches.

West Ham has scored 15 goals in the 3 EPL games. Under the leadership of David Moyes, they began to show quite a productive game. It is also interesting that in the current EPL season, in 3 games of Southampton and in 3 games of West Ham, both teams scored. This betting option is likely to work out in the upcoming game too, as both teams have some weaknesses in the defense. At the moment, the team under Moyes looks superior to the opponent. West Ham is very likely to be able to extend the series with at least 2 goals scored to six matches in the English Premier League. You should also consider betting on the guests to win as well as on both teams to score with a total over.