Tottenham Hotspur vs West Ham United: There will be a productive meeting in London 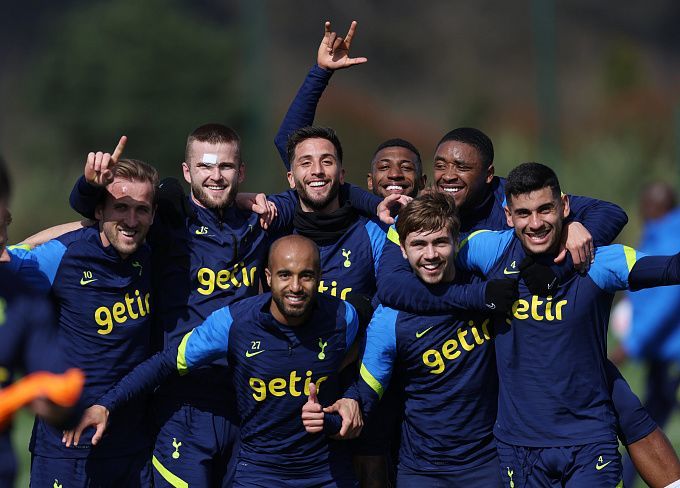 Tottenham will face West Ham United in the centrepiece of this weekend's EPL fixture. Both London clubs remain top-four contenders. Who will win?

After a 2:3 away defeat at the hands of Manchester United, Tottenham travelled to Brighton. In this game, Antonio Conte's side performed better in defence and did not allow their opponents to score. Spurs converted their own chances and scored two goals. After this win, the Londoners have 48 points. Tottenham is currently seventh in the English league table.

West Ham was back on the winning track in the EPL last weekend. In the 29th round, the London club's opponents were Aston Villa. The Hammers beat the Birmingham side with a score of 2:1 at home. David Moyes' side sits sixth in the English league table with 48 points. This week, West Ham played their return leg in the Europa League last 16 against Sevilla. In extra time, West Ham was 2:0 better than Sevilla and qualified for the quarter-finals of the European tournament.

West Ham spent a lot of energy this week beating Sevilla to reach the Europa League quarter-finals. Antonio Conte's side will definitely look fresher than their opponents. Both clubs are very close to the top 4 of the EPL at the moment, so we expect more action. We don't rule out at least three goals being scored in Spurs' next home game. We would also suggest considering the visitors' handicap.