Tottenham vs Aston Villa: Tough match for the Spurs 16:00 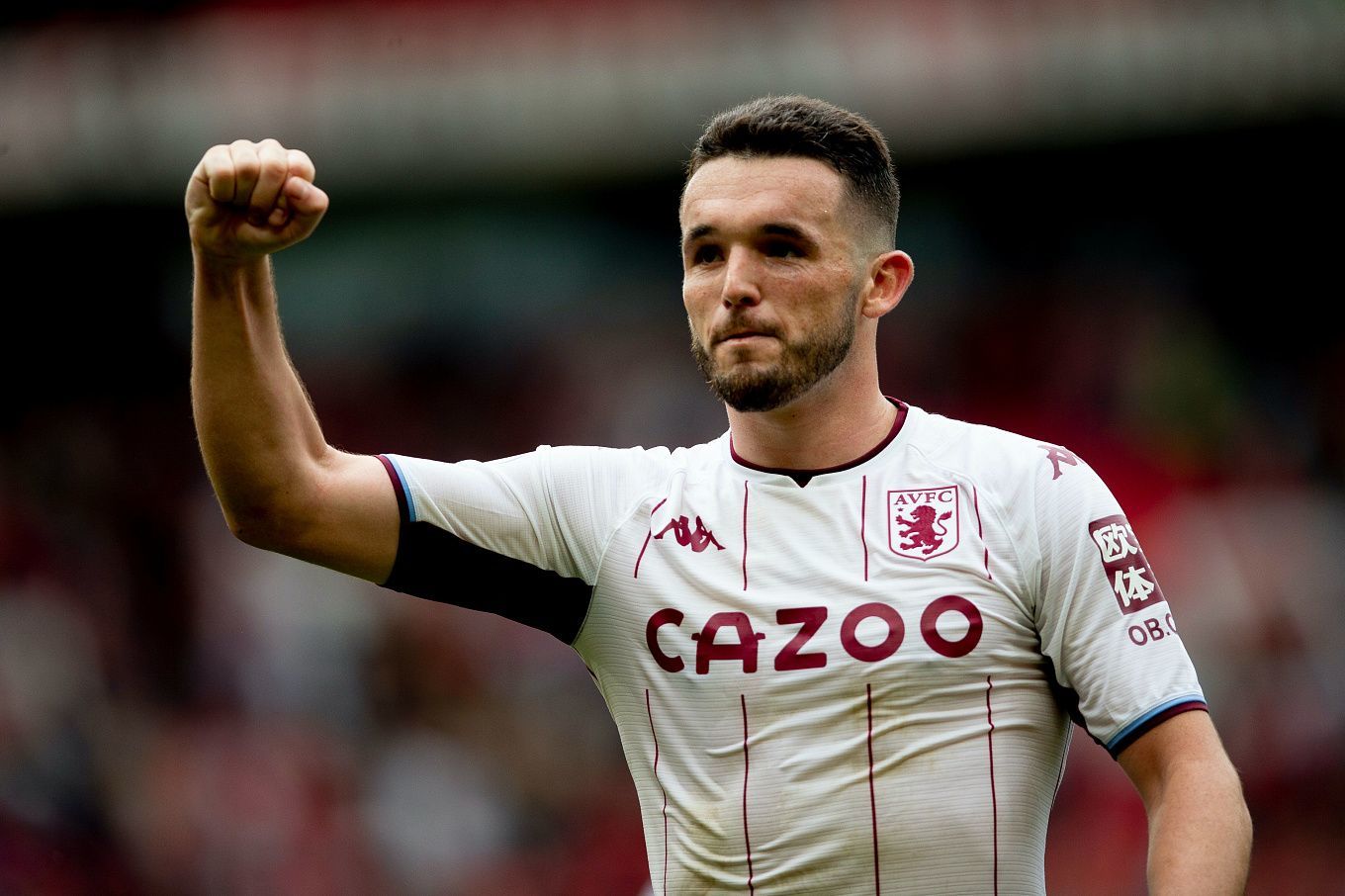 Tottenham is to take on Aston Villa at home in the EPL round 7. Will the Spurs manage to break their unsuccessful streak?

After a good start to the season, Tottenham has slowed down. In the last three matches in the Premier League, the club conceded three goals, facing other representatives of the capital. First, Nuno Espírito Santo's team suffered a devastating away defeat at the hands of Crystal Palace. Then, Tottenham failed to compete with Chelsea at home. These matches ended with the same score of 0-3. After that, Tottenham was close to losing 0-3 again, but at the end of the match with Arsenal Son distinguished himself, the score 1-3. Six matches played, the club has 9 points, sitting 12th in the EPL standings.

After a draw with Brentford, Aston Villa made a serious comeback, clinching two wins with a clean sheet. First, under the leadership of Dean Smith, the team defeated Everton 3-0 at home. Then followed a successful trip to Old Trafford and a narrow victory over Manchester United (1-0). Six matches played, the Birmingham club has ten points, ranking 8th in the EPL standings.

In the previous season of the English Premier League, Tottenham and Aston Villa exchanged away victories. In the first round, the London team beat the opponent 2-0. The second one witnessed the Birmingham club take revenge in the English capital (2-1). The clubs have met in 168 matches in all competitions, the Spurs having more wins (75-57).

Tottenham is considered to be the favorite, but Aston Villa should not be underestimated. The Birminghamians have already shown how well they can perform against top clubs this season. Take, for example, their last victory over Manchester United. Tottenham had 3 wins followed by 3 losses, scoring only one goal and conceding nine. As in the previous season, the Lions seem to be able to prove themselves at the Spurs' arena, and they won’t leave the field as losers. I suggest considering the following betting options: