Tottenham vs Brentford: Spurs to bounce back with a win 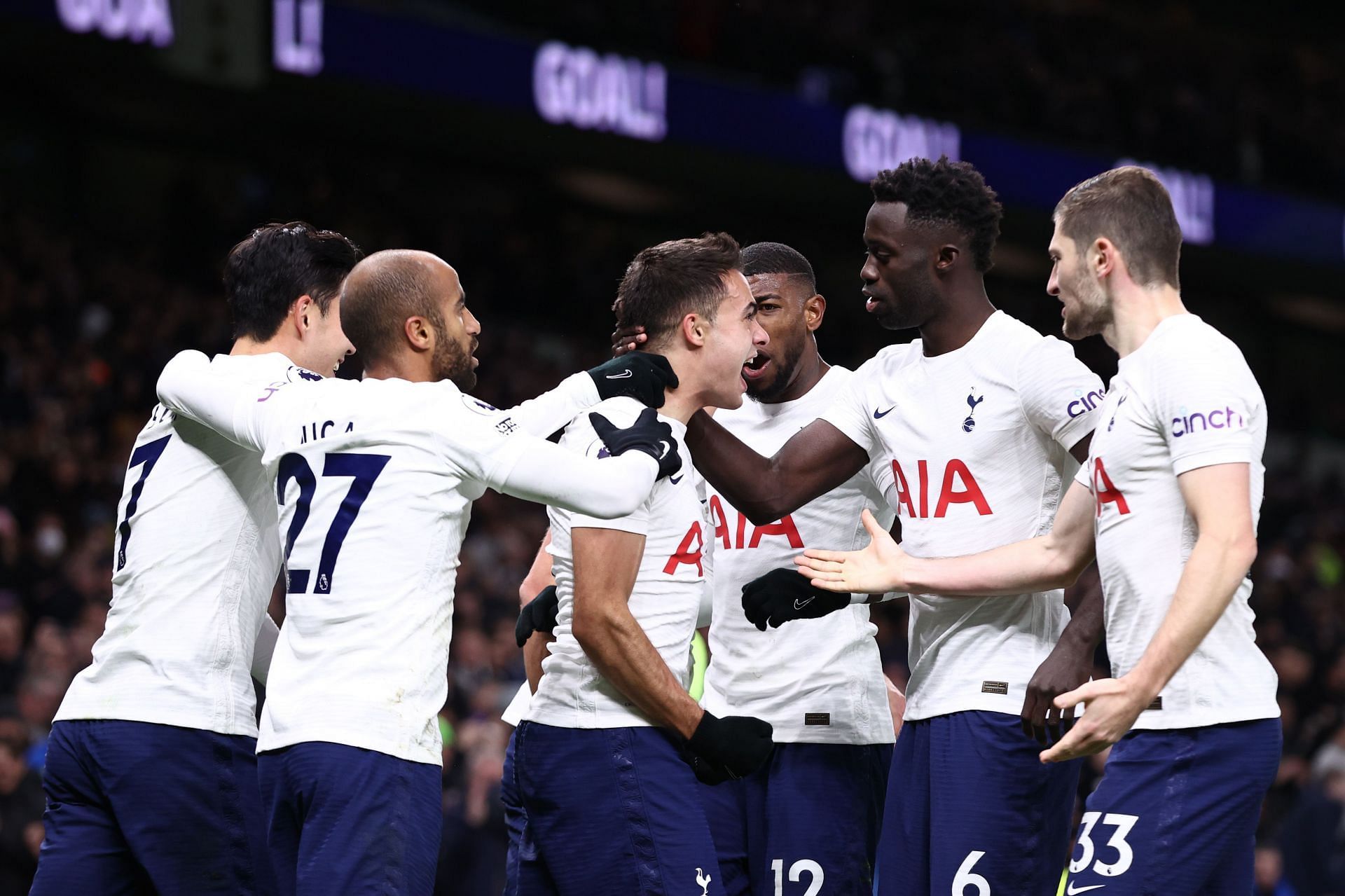 Tottenham welcome high-flying Brentford in game week 14 of the Premier League. Will Tottenham bounce back after their defeat against Mura Europa Conference League?

After the leat week's fixtures have been called off, the memories of defeat against Mura still haunt Tottenham supporters. They would love to get on winning ways and chase for the Champions League spots as they now have one game in hand. They are four points short of the top four and are currently sitting in the seventh position in the league.

Brentford ended their five matches winless streak with a 1-0 win over Everton. They are just three points behind their rivals who have a game in hand. The bees looked a formidable side this season after being promoted to the league with 16 points in 13 games. They would love to keep their momentum going and prove to everyone that they truly belong in the premier league.

Tottenham will look to score early in the match at home to the delight of the fans for 1.55. Team 1 to score goal 1. As both teams are struggling in front of the goal, goals under 2.5 for 1.90 looks appealing. Spurs look good on paper for 1.61. The odds of Brentford winning this tie is 5.25 and the game ending in a draw is 4.20.