Tottenham vs Chelsea: Bet on another 0-0 draw 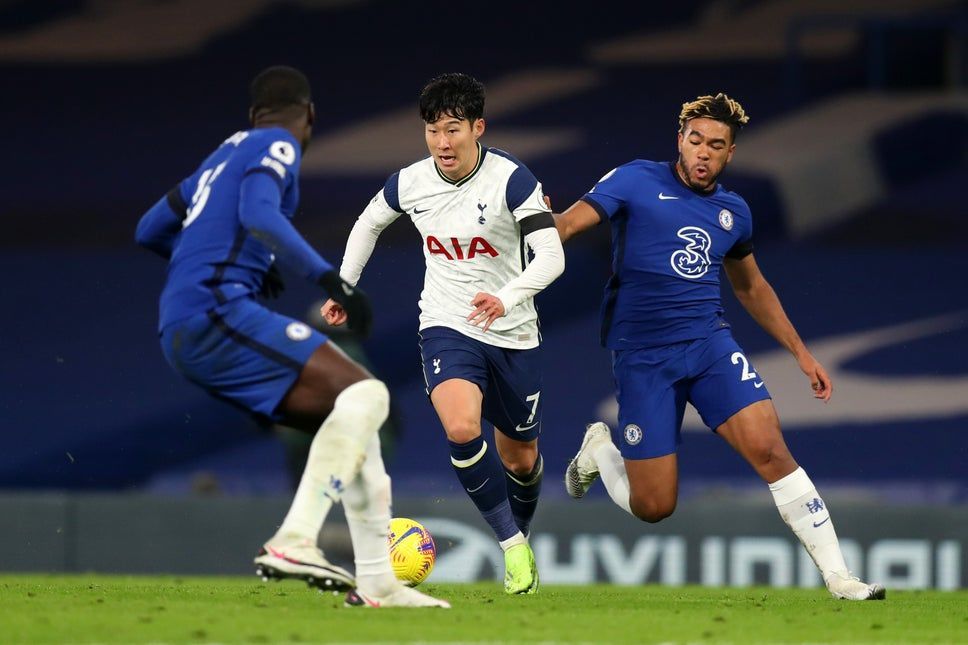 The central match of the round is going to be between Tottenham and Chelsea. Both teams have had a good start to the season, so there are even more eyes on them. Who will be the winner? Our opinion: no one. You’ll see why.

Tottenham started the season with 3 victories, defeating Manchester City, Wolverhampton, and Watford with the same score of 1-0. The only loss was in round 3 against Crystal Palace (0-3). In fact, all three goals were conceded after the suspension of Tanganga. On top of that, the Spurs are playing in the Conference League where they played an away draw with Rennes (2-2).

Chelsea, in contrast to Tottenham, has not lost this season, having earned 3 wins and 1 draw. The Blues drew with Liverpool at Anfield (1-1), winning the other three games by a combined score of 8-0. The Londoners saw no resistance from Crystal Palace, Arsenal, and Aston Villa. However, this week, Chelsea suddenly experienced problems at home playing against Zenit in a Champions League match, snatching a tough victory (1-0). It’s also important that Romelu Lukaku hasn’t left the field without a goal in the last 3 games, scoring 4 times. Mo Salah seems to be facing serious competition for the title of the best scorer in the EPL.

Tottenham and Chelsea have played each other 169 times, Chelsea ahead by a combined score of 73:54. Last season, the Blues drew with José Mourinho's Spurs 0-0. And in the second round, Chelsea won away by a narrow margin, 1-0. The only goal was scored from a penalty by Jorginho.

Tottenham has a clear example of Zenit at Stamford Bridge. Therefore, we believe that the Spurs will try to mirror the Blue-White-Sky Blues game. Since Tottenham has a better selection of players than the Russian club even with the injured and disqualified, we suggest betting on a draw. Betway gives odds of 3.78 for this outcome.

We are also confident that the Spurs will be able to keep a clean sheet, so a 0-0 draw is a very likely outcome. 1xbet gives a generous odds of 8.90.

Finally, you can consider Total Under (2.5), as both teams will try their best not to concede. Bet9ja offers odds of 1.74 for this betting option.