Tottenham vs Crystal Palace: Tottenham to continue to impress under Conte 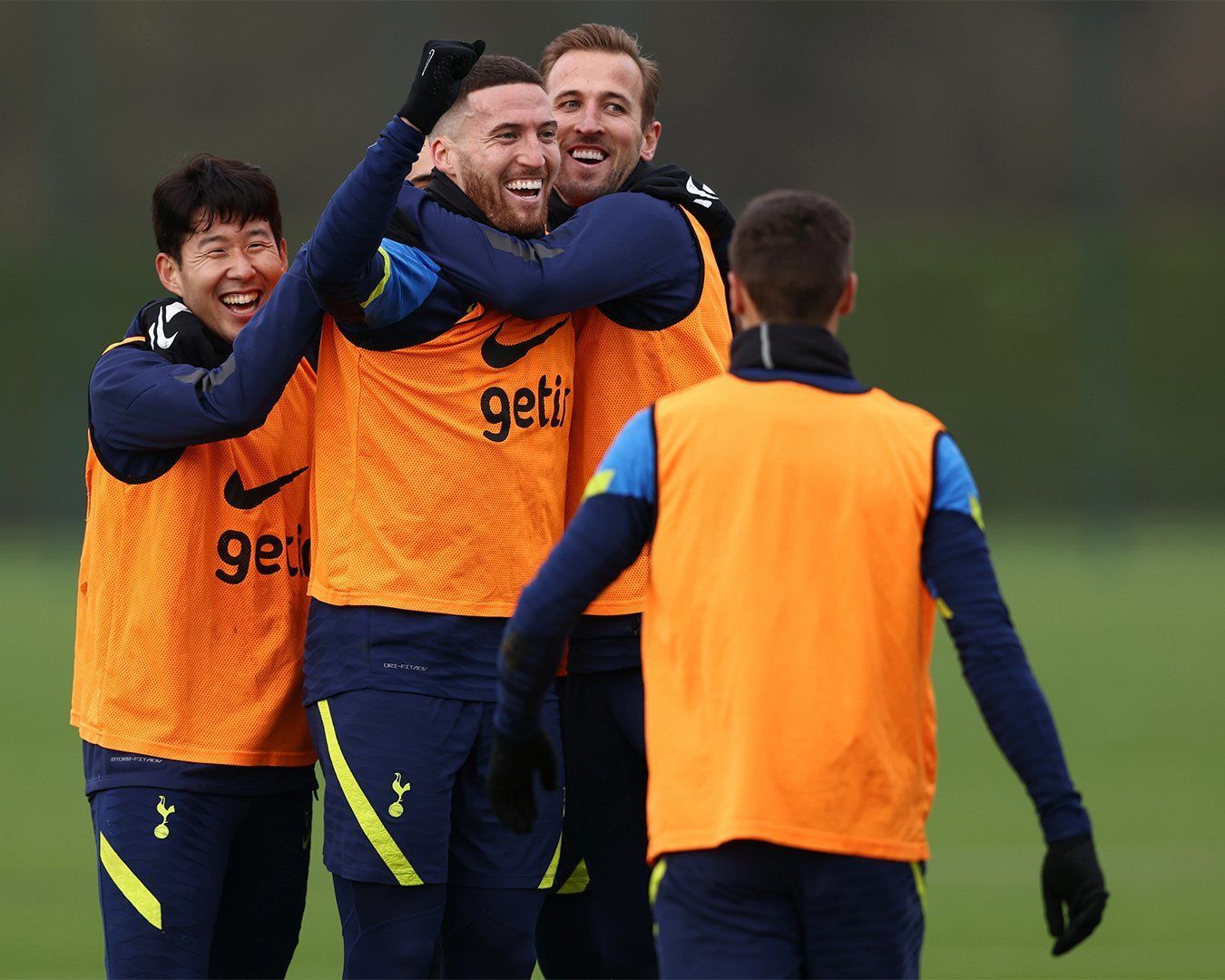 Will Tottenham with their newly found momentum crush Palace's heart of being on the top half of the table on boxing day?

After the thrilling 2-2 draw against the title contenders, Spurs are looking a furious side to beat in the premier league. They are sitting seventh in the league but have played three fewer games than most of the sides due to Covid. Kane scored in the last game which is a positive sign for the Lilywhites. They would love to win this game and get some momentum in their quest for the top four.

Crystal Palace have not played a game since the 16th of December so they will be a little rusty. Before that game, they have only won once in their last five games in the league. Crystal palace are finding it difficult to keep a clean sheet as they have allowed the opponents to score in each of their last six games. They will be looking to fix that and climbing up the table.

We are backing Tottenham to get the job done for 1.74. The odd of the Crystal Palace winning is 5.3 and for a draw is 3.92. Expect a lot of goals in this game as Tottenham have seen at least three goals in the last four matches in any competition, so Total Goals over 2.5 for 1.90, looks like a good bet. Alternatively, we are backing Son to score anytime in the match for 2.60 as he has done in the last three league games.