Tottenham vs Liverpool Prediction: We Expect the Match to be Tied 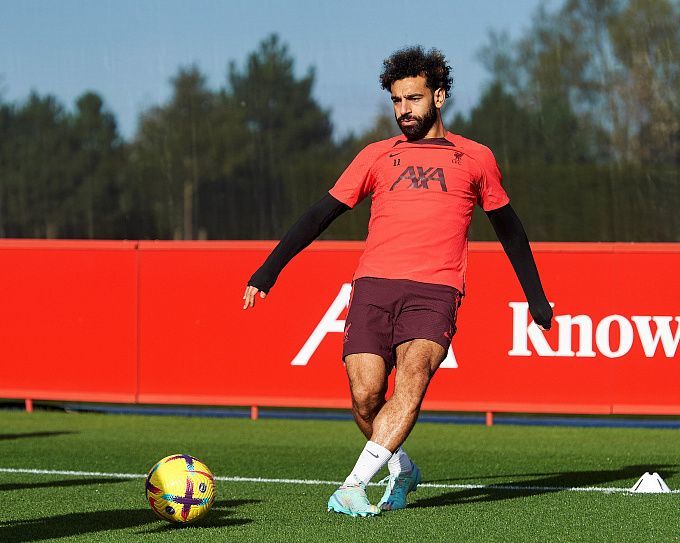 Prediction for the English Premier League Tottenham vs Liverpool match on November 6. Another top match will take place in London. Jurgen Klopp's team is approaching a complicated game with two losses in a row. The Merseysiders are in the middle of the standings. Will the Reds defeat the Spurs? Check the teams’ conditions and expert betting tips. Several betting options are available!

After two poor performances against Manchester United (0:2) and Newcastle United (1:2), Tottenham traveled to Bournemouth. The meeting was very tough for Antonio Conte's side. The Spurs were trailing 2:0 but improved and sealed a 3:2 win. Thanks to this victory, the London club kept the third place in the EPL standings. In midweek, the Spurs beat Marseille away (2:1) and qualified for the Champions League playoffs.

Jurgen Klopp's team has disappointed its fans with its last two performances in the English league. First, the Reds failed 0:1 away to Nottingham Forest. Then, the Merseysiders lost at home to Leeds United 1:2. Due to disappointing performances, the Merseyside side dropped to ninth place in the EPL standings. Liverpool also qualified for the playoffs of the Champions League, beating Napoli (2:0) in the last game of the group stage.

Top clubs = top soccer. Obviously, it will be very hot in London as both will fight for three points. It's expected to be a tough fight in every part of the pitch, so there will be a lot of yellow cards. Some very curious statistics about the Spurs' home games are worth mentioning. In the previous 35 home games of Tottenham, only one game was drawn - with Liverpool 2:2. We hope the result will be tied again.

Nottingham Forest vs Leeds United Prediction: Betting on the Offense