Tottenham vs Manchester United: last chance for Ole to save his job 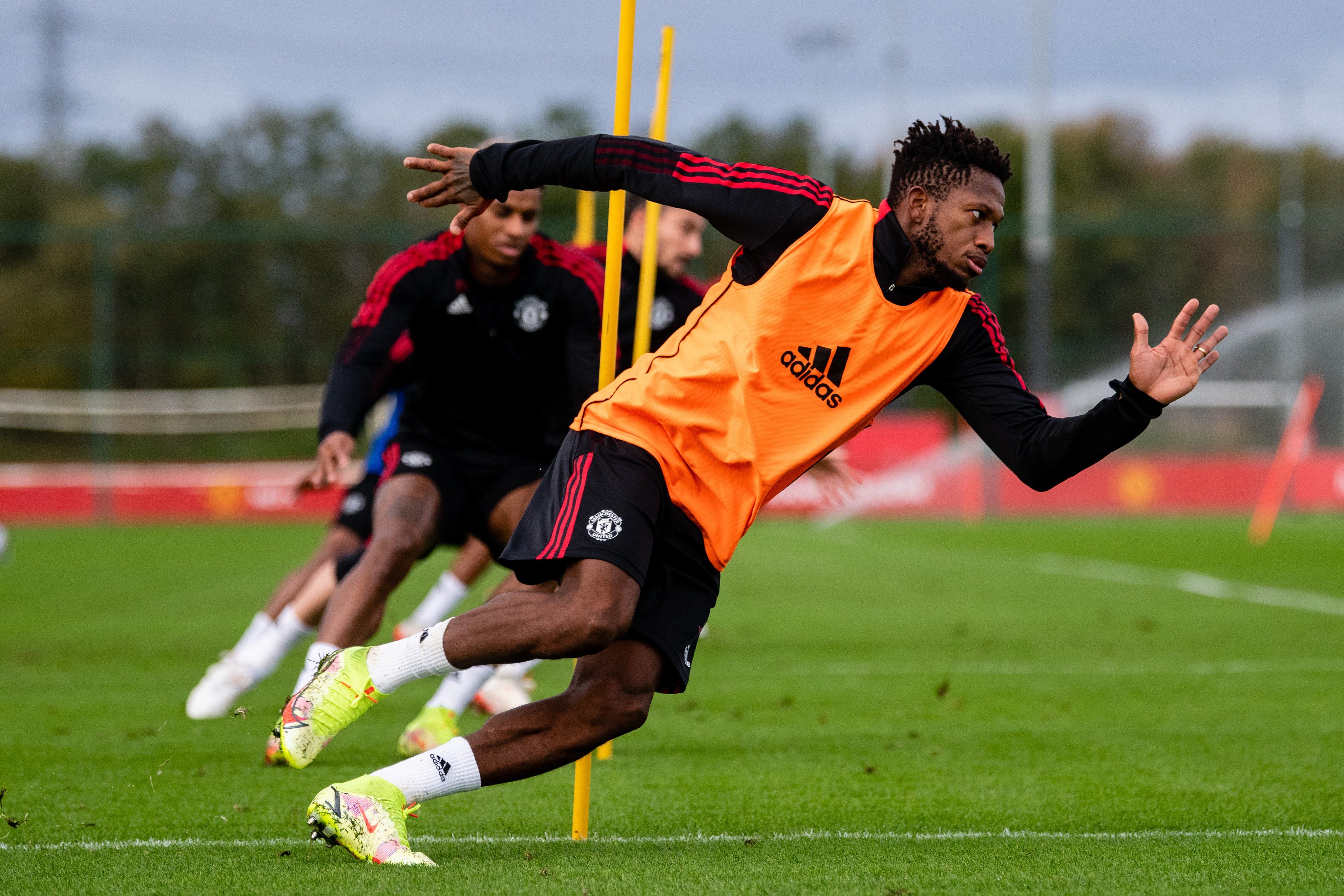 The main game in the EPL 10th round will take place in London. Tottenham will play at home with Manchester United. The Red Devils will try to bounce back after an awful performance against Liverpool at home.

Last weekend Tottenham disappointed their fans with a weak performance against West Ham United. Nuno Espirito Santo’s team couldn’t find the way to score and conceded one goal. With 15 points in the bag Tottenham are now in 6th place in the English Premier League table. A few days ago Tottenham grabbed an away win against Burnley in the EFL Cup 1/8 finals.

Manchester United are playing very unstable football. Last two games took place at Old Trafford. Ole Gunnar Solkjaer’s team made a comeback against Atalanta in the Champions League - 3:2 from 0:2 down. Then the Red Devils hosted Liverpool in the EPL 9th round. Manchester United’s performance was a real disaster: weak attacks, awful defence, no goals scored and five conceded. Manchester United are down in 7th place in the Premier League table with 14 points.

Last EPL season Manchester United were able to make a comeback after conceding a goal in the first half. After a break Ole Gunnar Solskjaer’s team scored three goals and grabbed a win - 3:1. At Old Trafford the Red Devils were destroyed with an awful 1:6 result. Overall Tottenham and Manchester United met in 196 H2H games. The Red Devils have 93 victories, the Spurs - 53.

The pressure is extremely high on Manchester United’s manager. Many thought that Man United's board would decide to fire Ole, but they gave the Norwegian one more chance to stabilize the things in terms of game quality. This is the last chance for Ole to save his job at Manchester United. The game against Tottenham will not be easy for the Red Devils. Harry Kane, Son and Moura will cause a lot of problems for Maguire and Shaw. Manchester’s defenders are far away from their best form. The match between the Spurs and Manchester United is expected to be high scoring. Like a H2H game in the previous EPL season I think the second half will be with the most scored goals - this is my main tip. I also suggest betting on the BTTS market, the streak will continue in London.