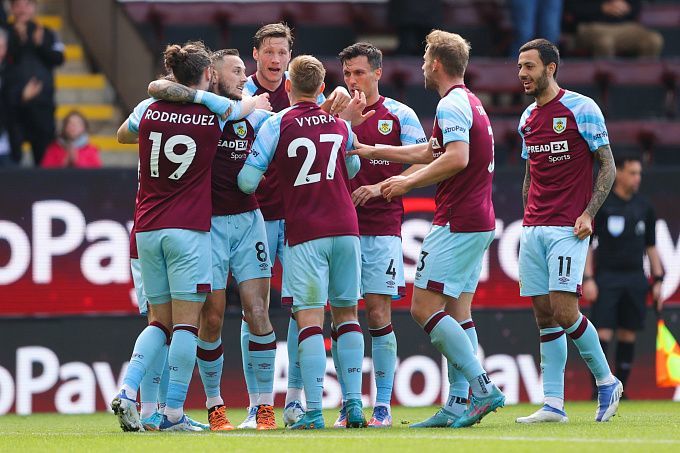 Watford will host Burnley in round 35 of the English Premier League. Will the Hornets be able to interrupt their losing streak at home?

After beating Southampton 2-1, Watford botched their next four appearances in the EPL. On the road, the club lost to two of the best teams of the current campaign – 0-2 to Liverpool and a 1-5 defeat to Manchester City. The Hornets lost at home to Leeds United (0-3) and Brentford (1-2). Watford are sitting last in the standings with 22 points.

After the defeat at the hands of Norwich City and Sean Dyche's dismissal, Burnley started to show a good game. In three games, the team managed to pick up seven points. First, Burnley drew with West Ham United 1-1 on the road. The club went on to score two home wins and had two clean sheets. Burnley scored two unanswered goals against Southampton and achieved a minimal advantage over Wolverhampton (1-0). Due to this streak, the team left the relegation zone – with 31 points, Burnley are on 17th place in the EPL table.

In the first round of the EPL, Watford and Burnley did not please us with productive actions and shared the points. In total, the clubs have met in 38 matches. In terms of victories, Burnley is ahead, 17-12.

Watford continues to disappoint their fans. The Hornets visit Burnley, who's been on the rise after the change of coach. I believe that Burnley's successful form will continue in the upcoming game. Bookmakers give equal odds on the wins of both teams, but at this stage of the season, Burnley looks more preferable. I suggest we bet on the victory of the guests, and you can also consider yellow cards total over.