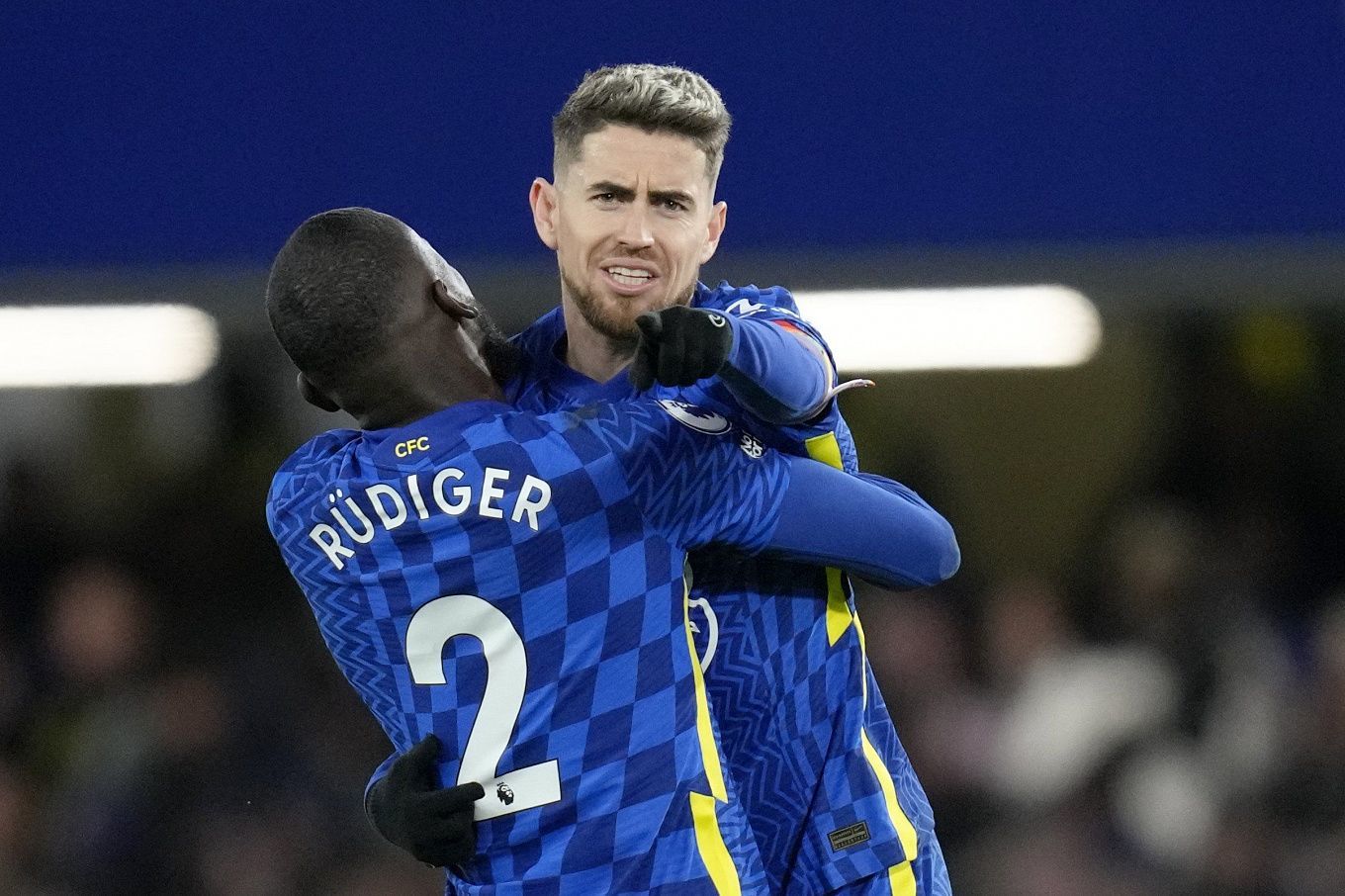 Watford take on Chelsea in round 14 of the English Premier League at home. The Aristocrats have slowed down in the last period. Will Thomas Tuchel’s side return to winning ways?

After a great 4-1 home performance against Manchester United, Watford had another difficult game. Under Claudio Ranieri, they travelled to Leicester City the previous weekend. The Hornets again had a good performance, scoring two goals, but the team failed to perform well in defense this time. As a result, Watford suffered their eighth defeat of the current English Premier League campaign, 2-4. Watford sit 16th in the EPL table with 13 points.

After Leicester’s 3-0 defeat, Chelsea’s next opponent in the Premier League was Manchester United. The main events of this encounter took place after the break. First, Giorginho committed a grave mistake. The Italian lost the ball when he was the last defender - Chelsea conceded a goal after a Sancho strike. Tuchel’s team pulled themselves together and restored the status quo, with Jorginho rehabilitating himself and confidently converting the penalty. In this game, the Aristocrats had a huge advantage, but it did not help the team to win - the meeting ended with a 1-1. Chelsea are still top of the Premier League table, but their lead over Manchester City has shrunk to one point.

Watford are expecting another tough match against a strong opponent. Chelsea will attack more from the start of the meeting. Tuchel’s charges will try to score a quick goal and develop their advantage over their opponent. Chelsea have twice failed to convert a three-point lead - 1-1 against Burnley and Manchester United in the previous three rounds. I suggest considering a very interesting line-up - the visitors’ first-half corner advantage with those factors in mind. I also expect Tuchel’s team to avoid a misfire against the Hornets and pull out a very confident win.


Tags:
Rating:
0
Comments (1)
Kamanga Daniel Shetara
User
Watford look to be tricky and Chelsea will find hard to win it so corner option looks more appealing to land I appreciate your analysis
0