Watford vs Leicester City Prediction: Expect a Victory for the Visitors 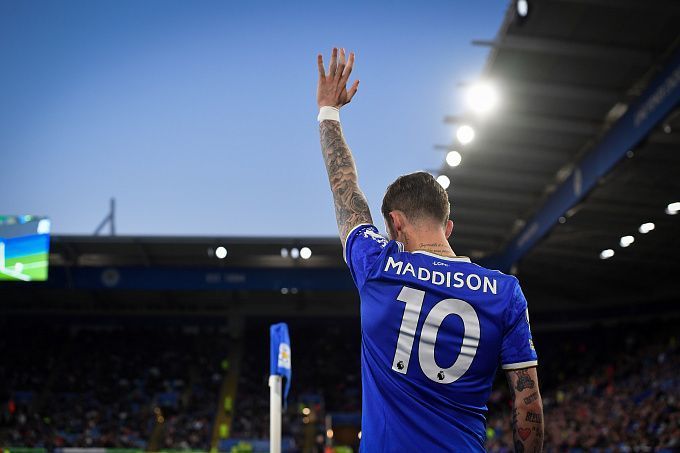 Prediction for the Watford vs Leicester City match, which will take place on May 15. Who will turn out to be stronger? Check the team conditions! Several betting options are available.

This week, Watford faced Everton at home in a rescheduled match in Week 30. In this match, the teams didnt stand out with the actions and played in a tie. Watford managed to end the losing streak in the English league, but the club has already lost all chances to remain in the elite of English soccer for the next season. With 23 points Watford occupies the penultimate place in the EPL table.

Leicester City entertained their fans this week. Brendan Rodgers' team took on Norwich City in a rescheduled Week 21 match. The Foxes did not convert their chances in the first half, but they were at their best in the second one. Leicester sent three unanswered goals. They are placed tenth in the standings with 45 points.

The favorite of the upcoming match is Leicester City. This season, Rodgers' team has already beaten the Hornets twice, and now the Foxes intend to win on the road. It is worth highlighting that Leicester will be motivated to correct the bad statistics of the away encounters. We believe that Watford again will not be able to compete with Rodgers' charges.