Watford vs Norwich City: Many goals, cards and a Watford win? 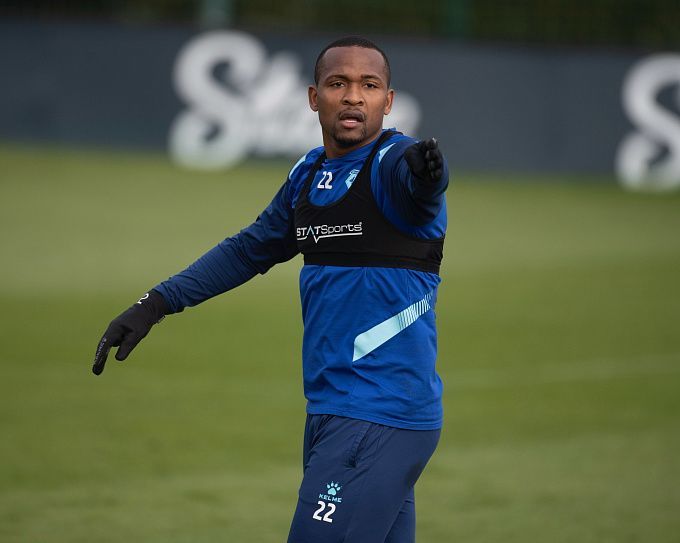 The 23rd round of the English Premier League starts with a match between Watford and Norwich City. The Hornets were successful against the Canaries in the first round. Will the home side be able to outplay their rivals again?

Watford played away to Newcastle United last week. In this game, Claudio Ranieri's side managed to break their losing streak in the Premier League. After a very tough schedule, the Hornets drew 1:1. Pedro snatched the draw at the end of the game. This is the second draw for Watford in the current EPL. Both times the club shared the points with the Magpies. Watford sits 17th in the English league table with 14 points.

After a 0:2 away defeat to West Ham United, Norwich City returned to their home ground to face Everton. In this encounter, Dean Smith's players could take advantage of problems in their opponents' disposition. The Canaries were stronger than Everton, with a score of 2:1. This win was their third in the current Premier League campaign for Norwich. Norwich sits 18th in the EPL table with 13 points.

The encounter will be fascinating: they will leave the relegation zone if Norwich wins, while Watford will drop to 18th place. We believe it will be an open game with many goals scored, as it happened in the match between the teams in the first round. The main bet for the upcoming game is a total over. We don't rule out that there will be a lot of rule violations and breakdowns of potential scoring chances. Therefore, we suggest again to pay attention to the total over cards statistics and bet on this line. We don't exclude that the Hornets will be able to beat Norwich City for the sixth time in a row, who haven't made up for their defensive lapses.