Watford vs West Ham United: Can the home team upset the away team? 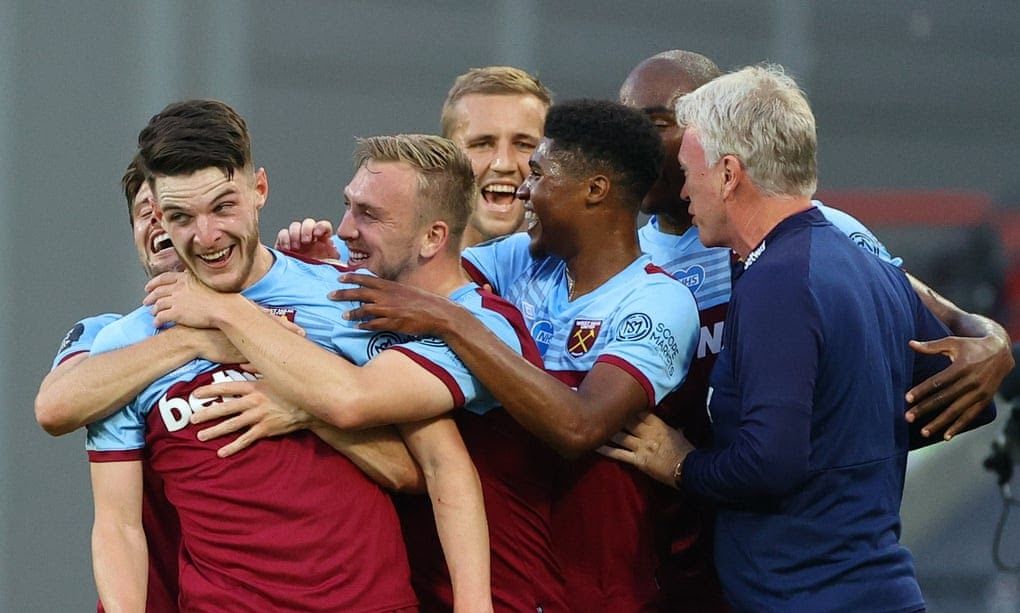 The home team are back to football activities again after approximately three weeks without playing a game due to Covid 19 outbreak in the team. They welcome a depleted West ham side to Vicarage Road.

The last time they played was the 10th of December. Claudio Ranieri men were unable to play following the COVID-19 outbreak at the club. Numerous players were infected with the disease and most are back from Isolation Centre. The Hornets are in a bad run of form with just one win in their last five matches.

Watford is just a place adrift of the relegation zone. Some key players like Ismaila Sarr , Ben Foster, Peter Etebo are still out injured.

Claudio Ranieri will hope his players turn up and get something from this match.

After a remarkable start to the season, with some victories against notable top teams, who would have thought they would be struggling like they are present. Just one win in eight matches, Hammers dropped to 6th position and might even drop further when Manchester United play their outstanding matches.

They were crushed at home by Southampton in a match that produced 5 goals. It was a very miserable display by a team who has beaten Chelsea, Liverpool and Manchester City this season.

They have now lost to Arsenal, Tottenham and Southampton in the space of 12 days.

They need to respond very fast.

West Ham has won four out of five matches in this encounter with the last game producing four goals.

Despite all the odds, West Ham has a more organised and stronger team to upset Watford. Nonetheless, complacent might set in for the away team. Watford is coming in with a fresh leg.

Watford is allergic to clean sheets as they always concede.

Also, in the last two matches played against each other, there have been goals scored before halftime.

Definitely, the two teams will score.

With Antonio and Emmanuel Dennis talents, either of these players will score.