West Ham United vs Liverpool: an early goal in London 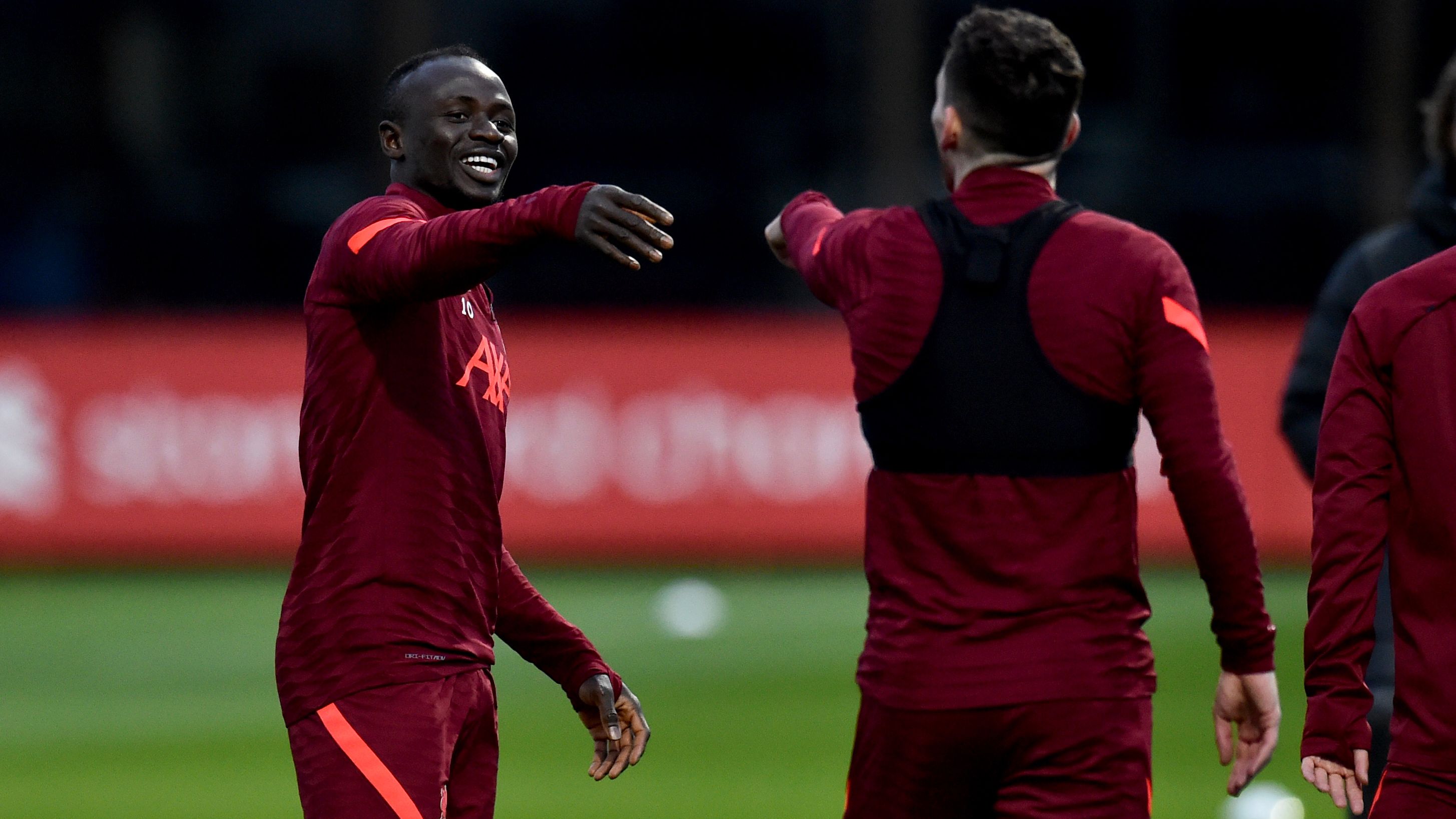 West Ham United will host Liverpool at home. This clash will take place in the 11th round of the English Premier League. Will Jurgen Klopp's team be able to close the gap to Chelsea to a minimum?

After losing at home to Brentford (1:2), West Ham United progressed and showed excellent play in the next three English Premier League matches. David Moyes' team beat Everton (1:0), Tottenham (1:0) and Aston Villa (4:1). At the moment the Hammers are in fourth place in the EPL table. West Ham United have 20 points. West Ham broke their winning streak this week. The London club failed to beat Genk away in the Europa League group stage (2:2).

After a phenomenal performance at Old Trafford against Manchester United (5:0), Liverpool returned to Anfield. In the 10th round of the EPL the Reds faced Brighton. Liverpool got off to a great start and scored two goals. However, Jurgen Klopp's team could not play safe in defense and conceded two goals - a draw 2:2. Liverpool are currently in third place in the English Premier League table. The Reds have 22 points. This week, the Merseyside team beat Atletico Madrid at home in the Champions League group stage (2:0).

Liverpool were twice stronger than West Ham United in the previous EPL season. The Reds beat West Ham at home 2:1 and 3:1 in London. In all tournaments the clubs met in 143 matches. Liverpool have a sizeable advantage in the number of victories - 77:28.

West Ham United have become quite a comfortable opponent for Liverpool in recent EPL seasons. The Merseyside club has a good percentage of wins over the opponent. Liverpool are considered as favorites for the upcoming match, but I would not write off the London team. West Ham United will try to create problems for Jurgen Klopp's team defense. In the previous weekend Brighton proved that against Liverpool you can show good attacking football. In the last matches between West Ham and Liverpool goals were scored in the initial stages. My main prediction for the next game - a goal before the 24th minute. I also suggest betting on total over goals after the break. It will be an exciting and intense game in London.