West Ham vs Crystal Palace: Tough game for the Eagles 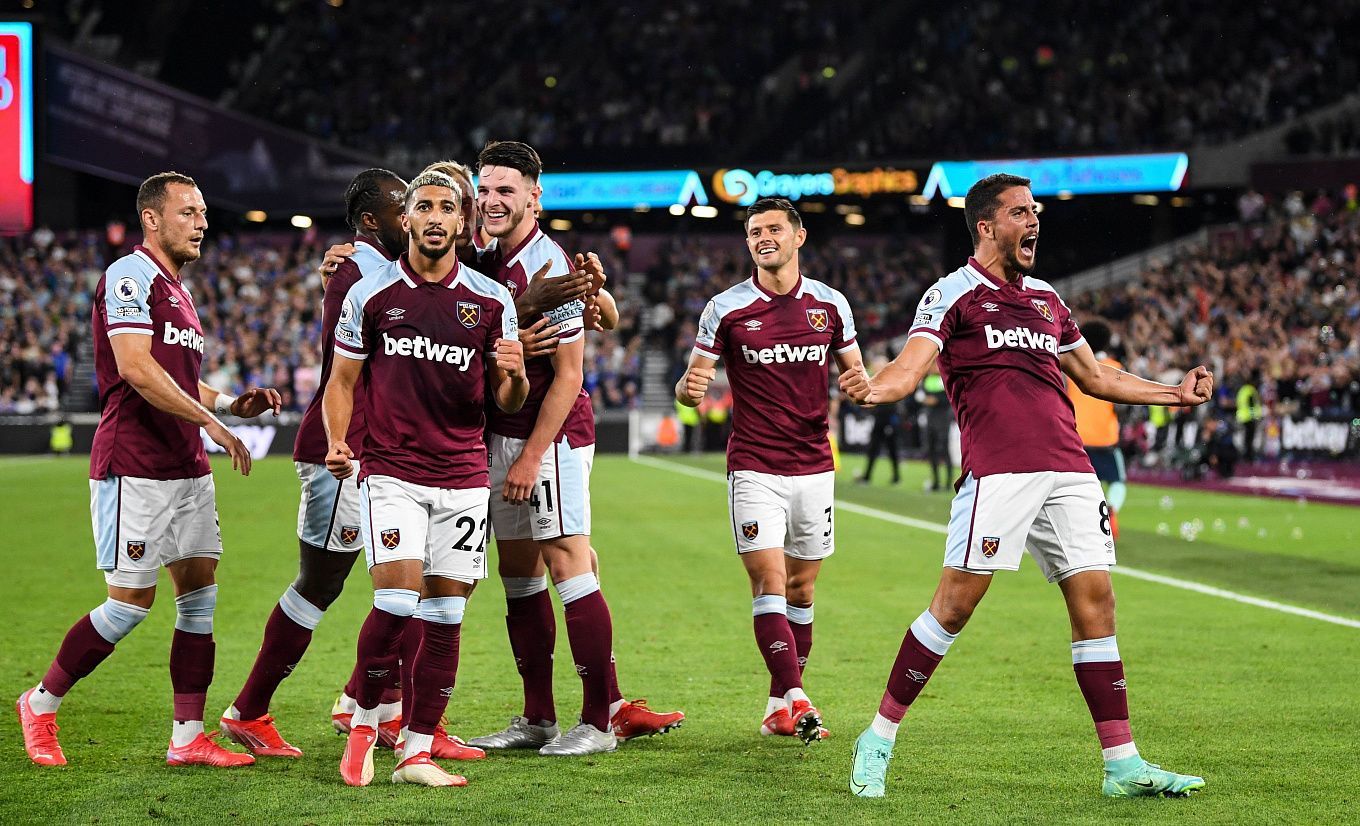 Another tough game for Patrick Vieira, the new coach of Crystal Palace. His team is to play an away game against West Ham that has been very productive and effective at the start of the season. Will the visitors be able to put up a good fight against the favorites?

West Ham United had a good start to the new EPL season, extending their streak of excellent performances in the tournament. In the first round, David Moyes' side beat Newcastle United 4-2 away. The next game was played at home against Leicester City. The Hammers inflicted a crushing 4-1 defeat on a strong opponent. With the best goal difference, West Ham sits 1st in the EPL standings.

Patrick Vieira has quite a hard time coaching Crystal Palace. Under him, the London team has played 3 official matches without scoring a goal. In the first EPL round, the Eagles were defeated by Chelsea at Stamford Bridge 0-3. Then Crystal Palace tied with Brentford 0-0 at home. This week, the team was defeated by Watford 0-1 to finish their performance in the EFL Cup.

In the previous EPL season, West Ham failed to beat the opponent in the home game, drawing 1-1. However, they won 3-2 away. The clubs have had 43 head-to-head encounters in all tournaments, with West Ham ahead in terms of the number of victories, 18-9.

It’s interesting that in 10 of the last 12 matches between West Ham and Crystal Palace the bet “Both Teams To Score” paid off, and 9 games saw goals scored in both halves. At this stage, West Ham is in remarkable form and it is not surprising that the bookmakers favor the home team. Crystal Palace has yet to show a confident game under the new coach, so the upcoming game promises to be tough for the Eagles. West Ham players are very likely to score in both halves - it’s the main option for the match. It’s also worth considering Total Over.