West Ham vs Leicester City: the final match of the second round of the Premier League 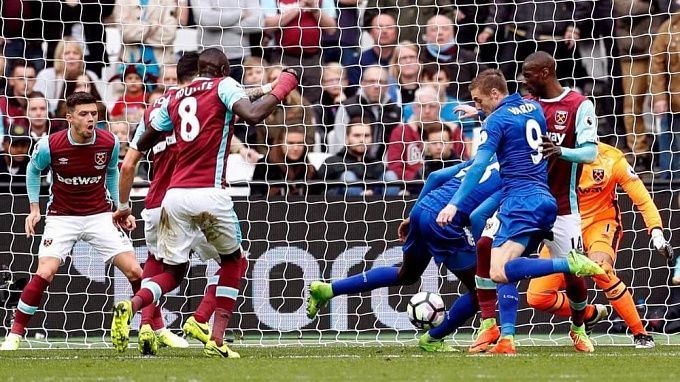 West Ham and Leicester will play in the final match of the second round of the Premier League. Which team will join Liverpool and Chelsea at the top of the league table?

West Ham kicked off the season with a strong-willed 4-2 win over Newcastle. It seems that David Moyes and his team will again compete for a place in the European championship. Moreover, the team managed to avoid serious personnel losses.

Leicester also started the season with success. Wolverhampton was beaten with difficulty with a score of 1-0. Meanwhile, the team was strengthened by Jannik Vestergaard, Ryan Bertrand, Patson Daka, and Boubakary Soumare. Therefore, Leicester will definitely compete for a place in the top 4 again.

Since the last five meetings were held with a total of more than 2.5 goals and both teams are not playing defensive football, we believe that this trend will continue. Bookmakers offer odds with a coefficient of 1.72.

Plus, we believe that the game will be equal without an obvious bias in someone's direction. Therefore, we recommend betting on a draw for 3.30.

Finally, we think West Ham will take more corners than Leicester, as the Hammers are more inclined to play through casts. Bookmakers offer a coefficient of 1.364 for total corners or 6.5.