West Ham vs Manchester City Prediction: Londoners have no chance against City 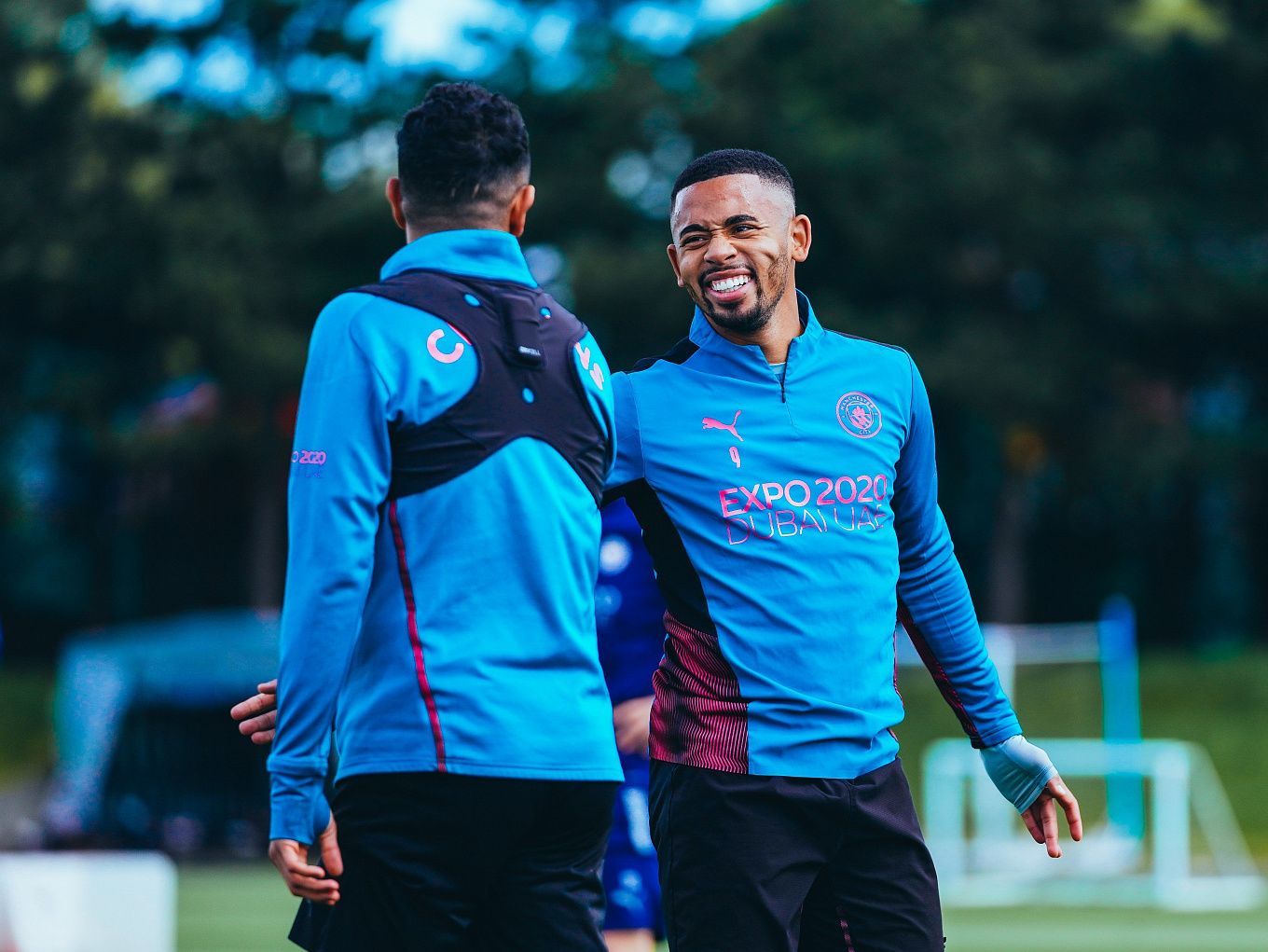 Last week, West Ham United recovered after losing to Eintracht and relegation from the Europa League. On Matchday 36 of the English league, the Hammers traveled to Norwich City. As expected, David Moyes' side was able to put on a good performance against the underdogs of the EPL season. In this game, West Ham scored four unanswered goals. With 55 points, the Londoners are seventh in the standings.

Manchester City have shown glorious EPL improvement since their Champions League elimination (defeat by Real Madrid). First, Pep Guardiola's side netted five unanswered goals against Newcastle United and then crushed Wolverhampton 5-1. Before that, the Citizens were without opposition from Watford (5-1) and Leeds United (4-0). Man City managed to extend their lead over Liverpool to three points.

In the first round of the EPL, Manchester City were stronger at home than West Ham United 2-1. In all competitions, the teams have met in 117 games. Manchester City have a 61-37 advantage in victories.

Manchester City have scored 19 (!) goals in their last four matches in the English league. Given the high number of injuries in the defensive line, Guardiola's team plays in a very attacking style, and it's paying dividends. West Ham are likely to cause more problems for the Citizens than their previous opponents, but I don't think the EPL leader will lose points in the English capital. I suggest you consider a Manchester City win in a productive game and bet on the Citizens' Total.

Check out the West Ham vs Manchester City match prediction from our expert Farid Farhat.