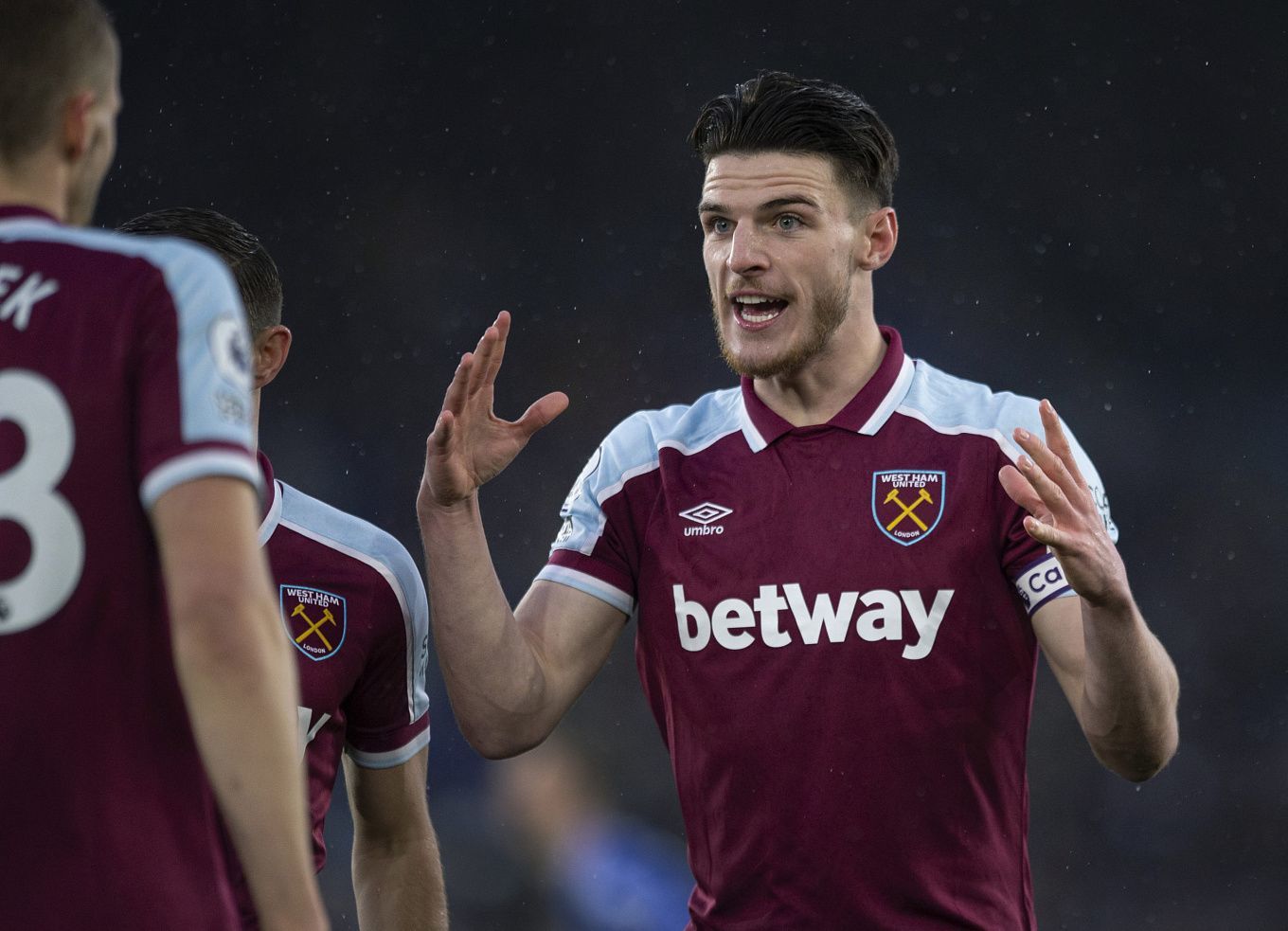 West Ham secured one point from their last game against Leicester during the ending moments of the game. West ham recent form is of main concern, as they have won only twice in the last five games. They are currently two points behind Manchester United in fifth place. With four teams in contention for the final Champions League place, they need to get some positive results to gain advantage and write off a fairytale season.

Newcastle are on the other side of the table and have totally different motives going into the game. They want to get as far from the relegation zone as possible. Having spent heavily in the January transfer window and being unbeaten in their last five premier league games, things are looking bright for the Magpies. They are four points ahead of relegation-threatened Norwich City and would want to increase this gap.