West Ham vs Southampton: West Ham to bounce back after a tough round of games 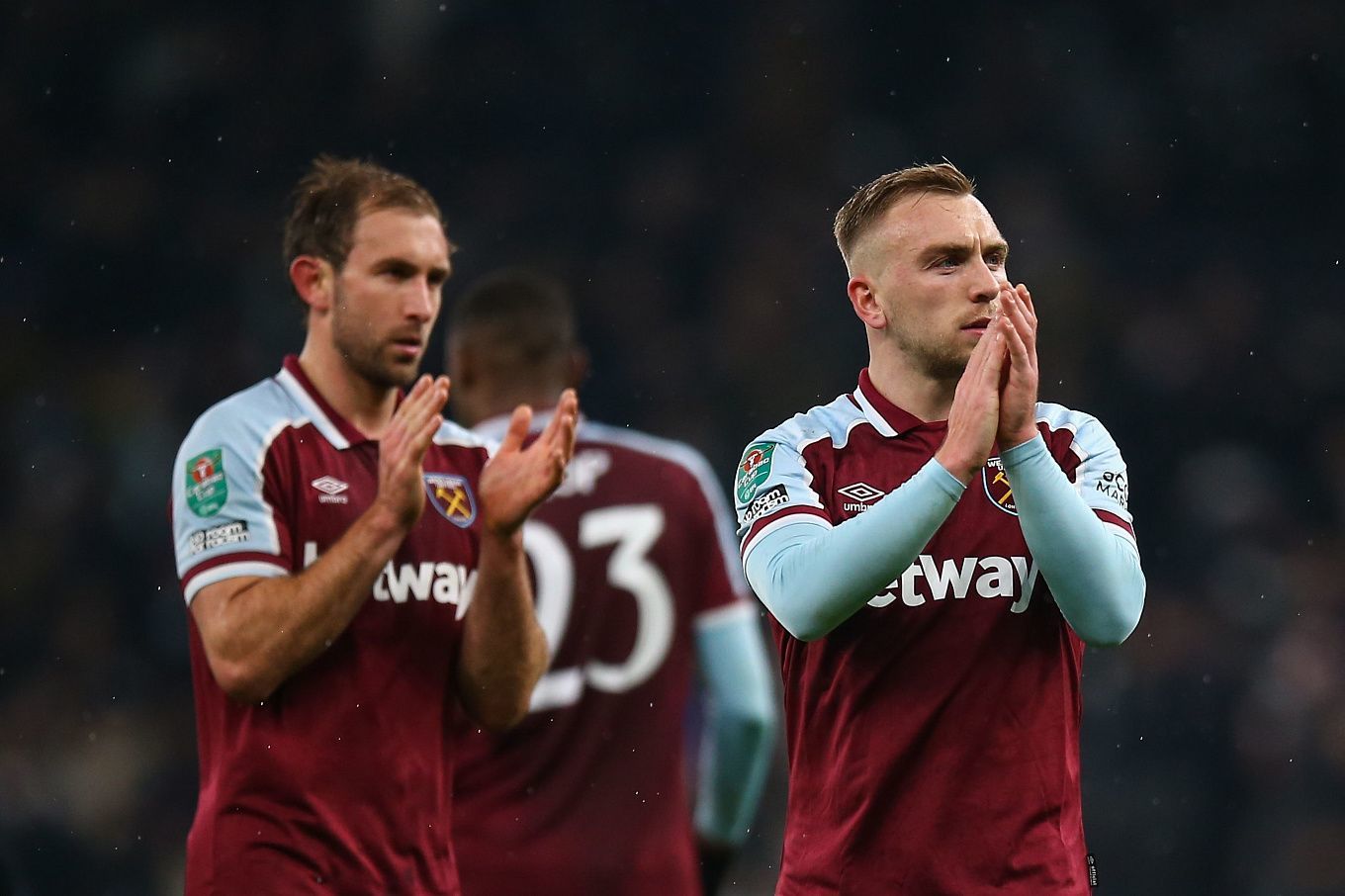 High-flying West Ham takes on bottom half side Saints in game week 19 of the premier league. Who will pass this test and come out on top?

West Ham have been punching above their weight throughout this season. No one could have predicted they'll be in fifth place in the league at Christmas, above the likes of Manchester United and Tottenham. However, they have won only once in their last 5 games in the league. This may be due to a lot of games in a short span of time. They will however want to bounce back and show the league what they have been doing so well this season.

Southampton have been on a bad run of form from November, racking up only three points from six games in the period. They have only three wins in seventeen games this season, which is a major concern for Hasenhuttl's men. They are just six points above the relegation zone. They need some inspiration to get anything from this fixture.

We are backing West Ham to get back on track with a win for 1.92. The odd of the Saint's win is 4.22 and for a draw is 3.84. West Ham are not scoring a lot of goals and their frontman Antonio might not be risked in the match so expect a low-scoring game with Total Goals under 2.5 for 2.05. Alternatively, we are backing both the teams to score for 1.66.


Tags:
Rating:
0
Comments (3)
Junior Lorenzo
User
You have predicted West Ham to win. Total under 2.5. You also said BTTS .
From the last 2 predictions we are expecting 2 goals or less hoping that the away team scores . So which of these should be a safe bet please🙏?
0
Raphael George
User
Junior Lorenzo
1x and under 4.5 is a good bet
1
Chuks Harryson
User
Hmmm okay
0