Wolverhampton vs Brentford: Wolves vs Bees 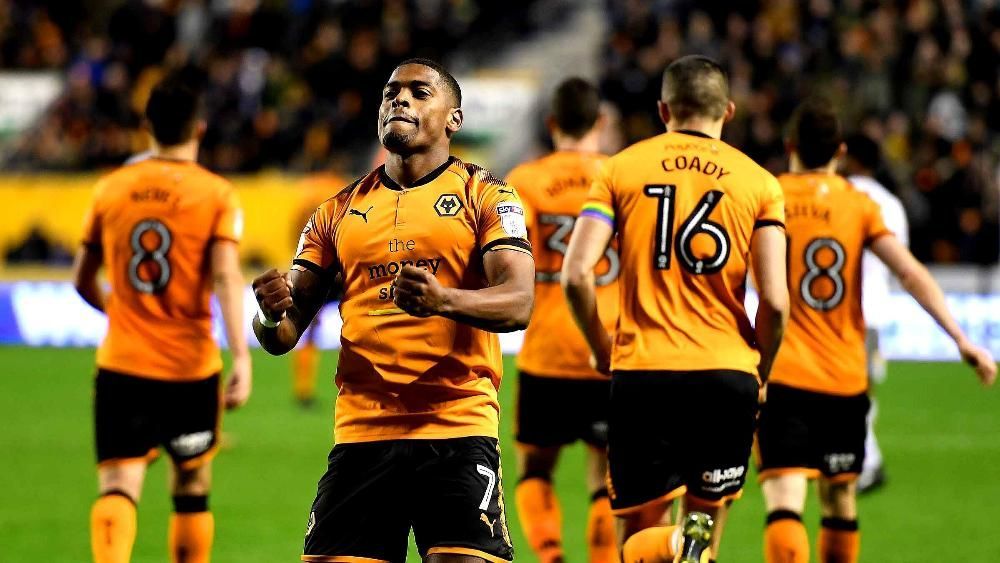 Saturday's English Premier League matches begin with an encounter between Wolverhampton and Brentford. Last weekend the Wolves won for the first time this season, while for Brentford it was the first loss. What is going to happen next?

Wolverhampton began the season with a hell of a schedule: Leicester, Tottenham, Manchester United, losing to them all by the same score of 0-1. Despite that, Bruno Lage's team played quite decently, it was luck that they lacked. So, last weekend saw the Wolves breaking this winless streak with an away win over Watford (2-0). One of the goals was scored by team debutant Hwang Hee-chan. So Wolverhampton got out from the bottom of the standings and climbed up to 13th place.

In the first round, Brentford had their only victory in the championship, beating Arsenal 2-0. Then followed two draws against Crystal Palace (0-0) and Aston Villa (1-1). In the previous round, the Bees lost 0-1 to Brighton at home. The only goal was scored on minute 90. Currently, Brentford is 10th in the EPL standings.

Wolverhampton and Brentford have played each other 22 times. The Wolves are ahead by a narrow margin (11-9). The last time the teams met at Molineux was in early 2018 as part of the Championship when the Wolves won 3-0. The last time Brentford took the upper hand was in February 2016.

The game promises to be a close one, as both teams play on defense. That is why you should consider betting on Total Under 2 Goals for 2.01 from 1xbet. The Wolves are also likely to win, as they regain their cold-blooded instinct, which they had under Nunu in the first season of the EPL. Betway gives odds of 1.85 for the hosts to win.