Wolverhampton vs Burnley: Bet on the Wolves to win 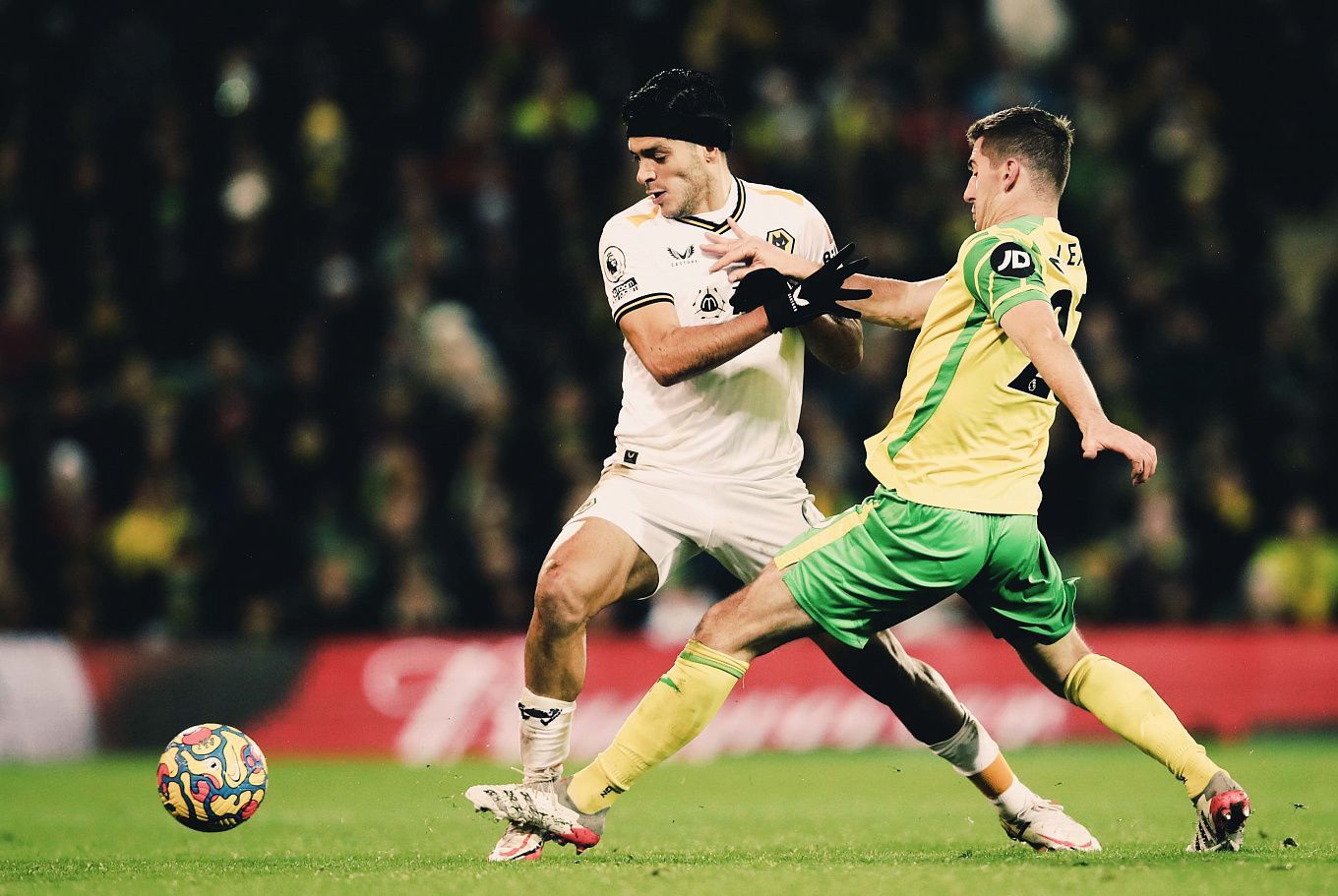 Wolverhampton take on Burnley at home on Matchday 14. Will Wolves be able to take revenge for their recent disappointing head-to-head results?

After a 0-2 defeat at the hands of Crystal Palace, Wolverhampton picked up four points in their next two English league games. First, the Bruno Lage-led side had a tough match against West Ham United. In a tense struggle, the Wolves achieved a 1-0 win over a strong opponent. Then, the Wolves travelled to Norwich City. In this encounter, the teams failed to produce any positive results. After 13 games, Wolverhampton have 20 points under their belt. Currently, the team is sitting in sixth place in the English Premier League table.

Burnley are gradually recovering after a weak start to the season. On Matchday 11 of the English Premiership, Sean Dyche’s side managed to edge Brentford 3-1. Then, there were two draws - away against Chelsea (1-1) and at home against Crystal Palace (3-3). Burnley have extended their unbeaten run in the tournament to four appearances. After 13 games, they have nine points on aggregate. Burnley are currently sitting in the relegation zone of the EPL (18th place).

Wolverhampton performed well in the last three home matches of the English championship and did not lose a single point. Bruno Lage’s team will be seriously motivated for the upcoming clash. The last time Wolves were thrashed at home by Burnley, the club conceded four goals and could not oppose anything. We can hardly expect a repeat of that storyline. In the current campaign, Wolves generally show a quality game, while Burnley remain in the relegation zone (despite the unbeaten streak). I believe that Wolverhampton will take revenge for their recent setbacks against Burnley. I suggest considering the following betting options for the upcoming game: