Wolverhampton vs Everton: total over goals at Molineux stadium 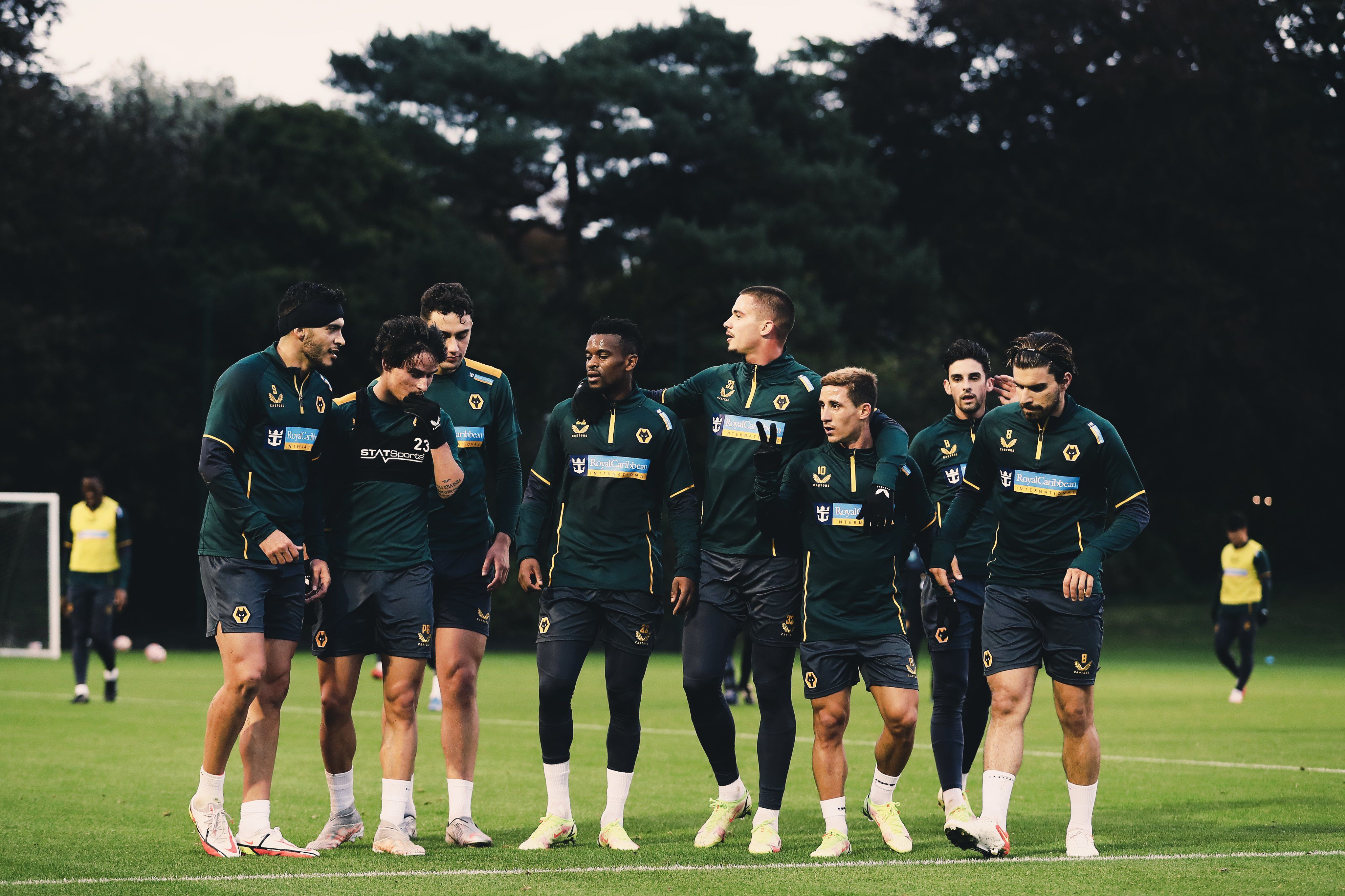 Last game in EPL 10th round will take place at Molineux stadium - Wolverhampton will host Everton. Rafa Benitez’s team wasn’t able to show the best football in the last two games. Will they improve their playing level?

After a bad performance against Brentford (0:2) Wolverrhampton improved their gaming level. Bruno Lage’s team were able to make 100% points in the next three EPL games. Wolves beated Southampton (1:0), Newcastle United (2:1) and Aston Villa (3:2). In the 9th round Wolverhampton couldn’t continue the winning streak having played a draw with Leeds United - 1:1. After 9 matches Wolves have 13 points, they are in 11 place in the Premier League table.

After a win at Old Trafford against Manchester United Everton weren’t able to grab a point in the next two games in the Premier League. Toffees lost to West Ham United (0:1) and Watford. Last game was really high-scoring, Everton’s defence showed their worst level this season. The result at Goodison Park - 2:5. Everton still have 14 points. They are in 9 position in the Premier League table.

Last EPL season Everton showed good football in both games against Wolverhampton - 1:0 at home and 2:1 away. In all tournaments the teams met in 136 H2H matches. The Toffees are ahead by wins - 63:46.

Everton are under pressure after two weak performances in the Premier League. Wolverhampton continue to improve their gaming level, Bruno Lage’s team got 10 points in the last 4 matches which is one of the best streaks among all EPL clubs. Last three games at Molineux stadium between Wolves and Toffees were low-scoring. But considering the gaming crisis at Everton I expect a high-scoring football. My first tip for this clash - total over 2.5 goals. Wolverhampton are making mistakes in defence as well, so we can choose both teams to score market.