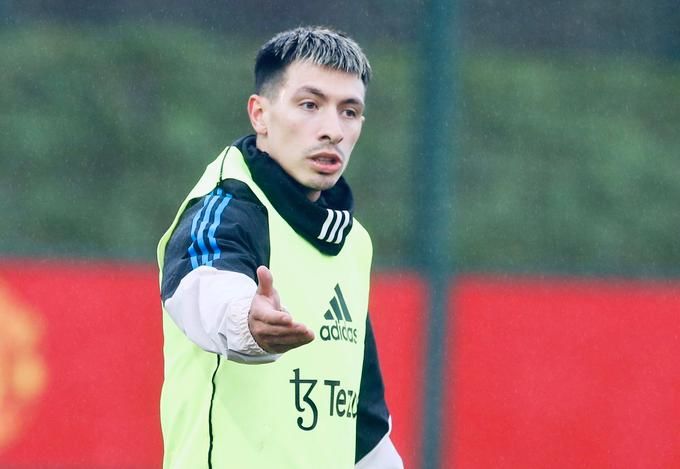 Prediction for the EPL Wolverhampton vs Manchester United match, which will take place on December 31th. Who will turn out to be stronger? Check the team conditions! Several betting options are available.

The Wolves played two matches after the break. First, they beat Gillingham (2:0) at home to advance to the EFL Cup quarterfinals. Julen Lopetegui's side traveled to Everton. In this match, Wolverhampton showed their mettle. At the beginning of the game, the team was in a catching-up role but leveled midway through the first half. At the end of the game, Aït-Nouri snatched the victory for the Wolves - 2:1. With 13 points, the Wolves are 18th in the Premier League standings.

Manchester United quickly qualified for the EFL quarterfinals after beating Burnley 2:0 at home. Erik ten Hag then hosted Nottingham Forest. The Red Devils were again reliable in defense and scored three unanswered goals. MU is nowhere near as close as Tottenham in the top-four battle, thanks to this win. At the moment, United is in fifth place with 29 points.

Most of the matches in recent seasons at the Molineux Stadium were quite tricky for MU. However, they have won their two away games against the Wolves. There is every chance ten Hag's squad will gain another three points. After the break, the Mancunians look convincing, and the players are in good form. Previously, United had many problems when playing offensively, but with the arrival of the Dutch specialist, the team has seriously improved. Manchester United will prove their status as favorites.