Wolverhampton vs Newcastle United: Wolves finally will win at home 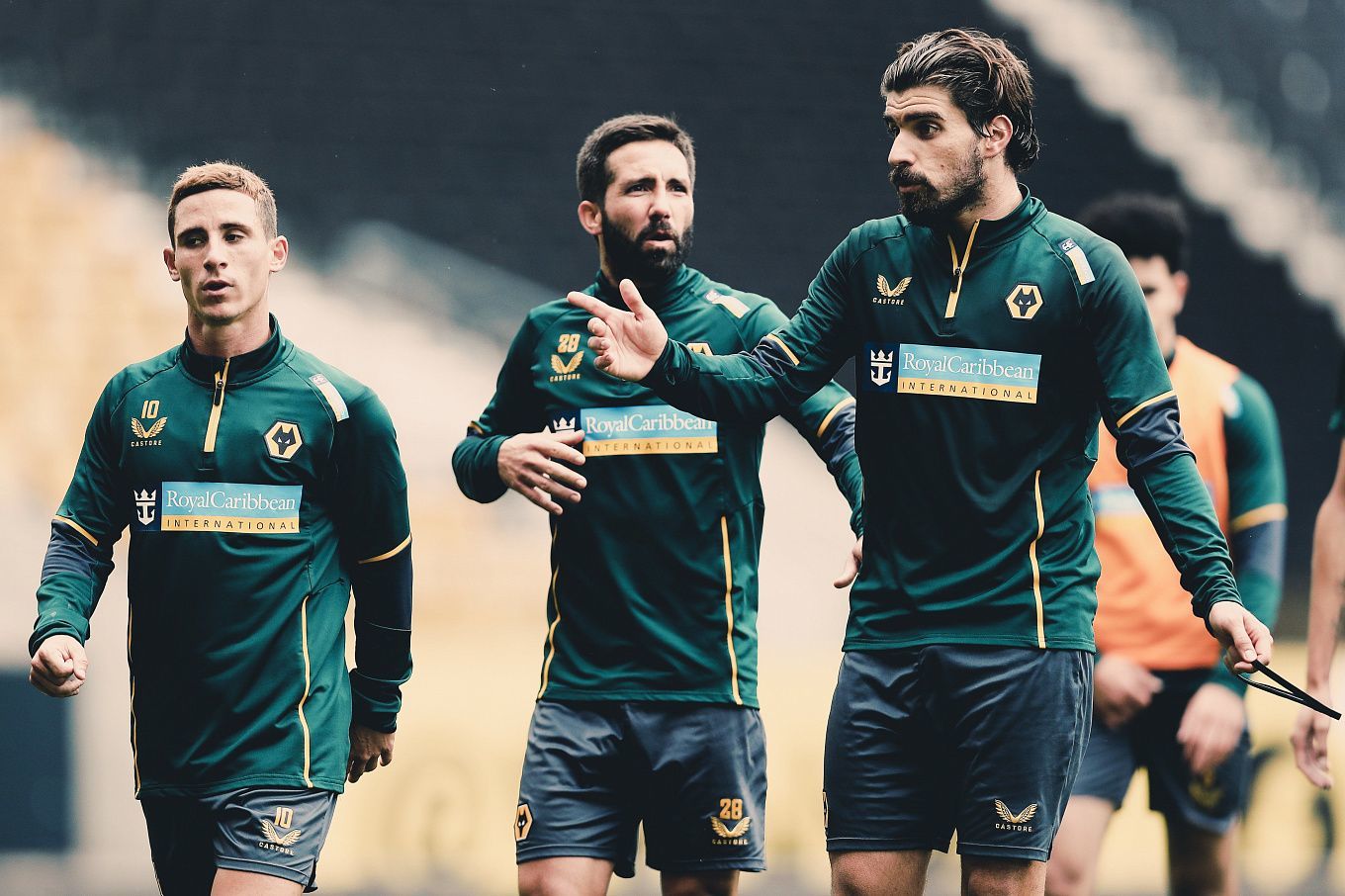 Wolverhampton take on Newcastle United at home in the seventh round of the English championship. The clubs' last four head-to-head games have ended in the same 1-1 draw. Will there be another draw and few goals?

Last weekend, the Bruno Lage-led side travelled to visit Southampton. Wolverhampton were successful in an away game against the Saints. In the second half, striker Raul Jimenez scored the only and winning goal for his side. For the Wolves, it is their second win in the current English Premier League campaign. After six games, Wolverhampton are six points clear. At the moment, the team is 14th in the English league table.

Newcastle United travelled to visit Watford last week. Steve Bruce's side drew for the third time in their previous four English Premier League games. The clubs traded a 1-1 scoreline. Newcastle United are currently 17th in the English league table. They have only three points on their books.

In the previous English Premier League season, the games between Wolverhampton and Newcastle United ended in a draw. Both meetings ended in a 1-1 draw. It is worth noting that this was the outcome of the clubs' last four head-to-head games. In all competitions, the teams met in 101 matches. In terms of victories, the home side has a 41-32 advantage.

Wolverhampton have not looked their best in recent seasons, specifically against Newcastle. Wolves have not picked up a single win in their last seven games against the Magpies. In the current English Premier League season, Wolverhampton are performing better away. The team has earned all six points in away games, while they have suffered four defeats at home. I believe that Newcastle United will be a comfortable opponent to break their poor streak of performances at the Molineux Arena. I also expect the home side to break their unbeaten streak in head-to-head matches with Newcastle United. For the upcoming game, I suggest considering the following betting options: