Wolverhampton vs Norwich City Prediction: Bets on the Wolves and Total Under 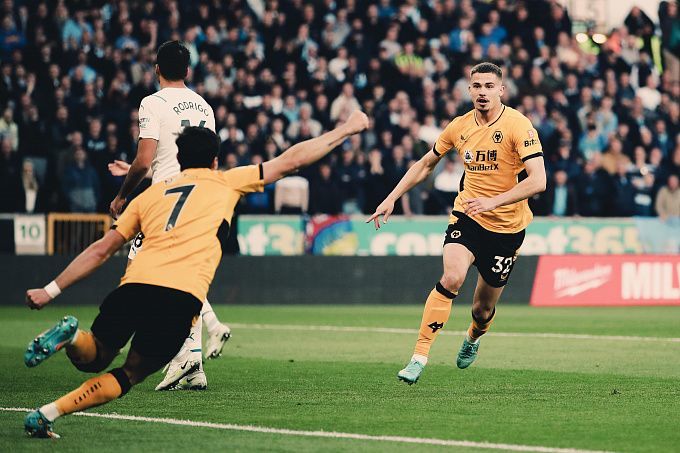 Prediction for the Wolverhampton vs Norwich City match, which will take place on May 15. Who will turn out to be stronger? Check the team conditions! Several betting options are available.

After a 2:2 draw with Chelsea on the road, Wolverhampton took on Manchester City. Bruno Lage's charges could not cope with the Citizens' leader Kevin de Bruyne, who became the author of the poker. In that game, the Wolves suffered a crushing 1:5 defeat. Thus, the club brought their unbeaten streak in the EPL to five games. Wolverhampton are eighth in the standings with 50 points.

Norwich City this week had time to go on a visit to Leicester City. Once again in the current EPL campaign, the Canaries could not compete with their opponent. Norwich City was defeated with a score of 0:3. It is worth noting that the team left the field without a productive action in the fourth meeting in a row. With 21 points Norwich City is in last place in the EPL table.

Wolverhampton have slowed down in an important stretch of the season, but Bruno Lage's wards still stands a chance of qualifying for the European Cup next campaign. Wolves are currently five points behind West Ham and the Hammers will face Man City this weekend. A win against Norwich will reduce the gap to two points, and it is likely that West Ham will not earn any points in the game against Manchester City. We believe that the Wolves will deal with the Canaries, but the meeting is unlikely to produce a lot of goals.