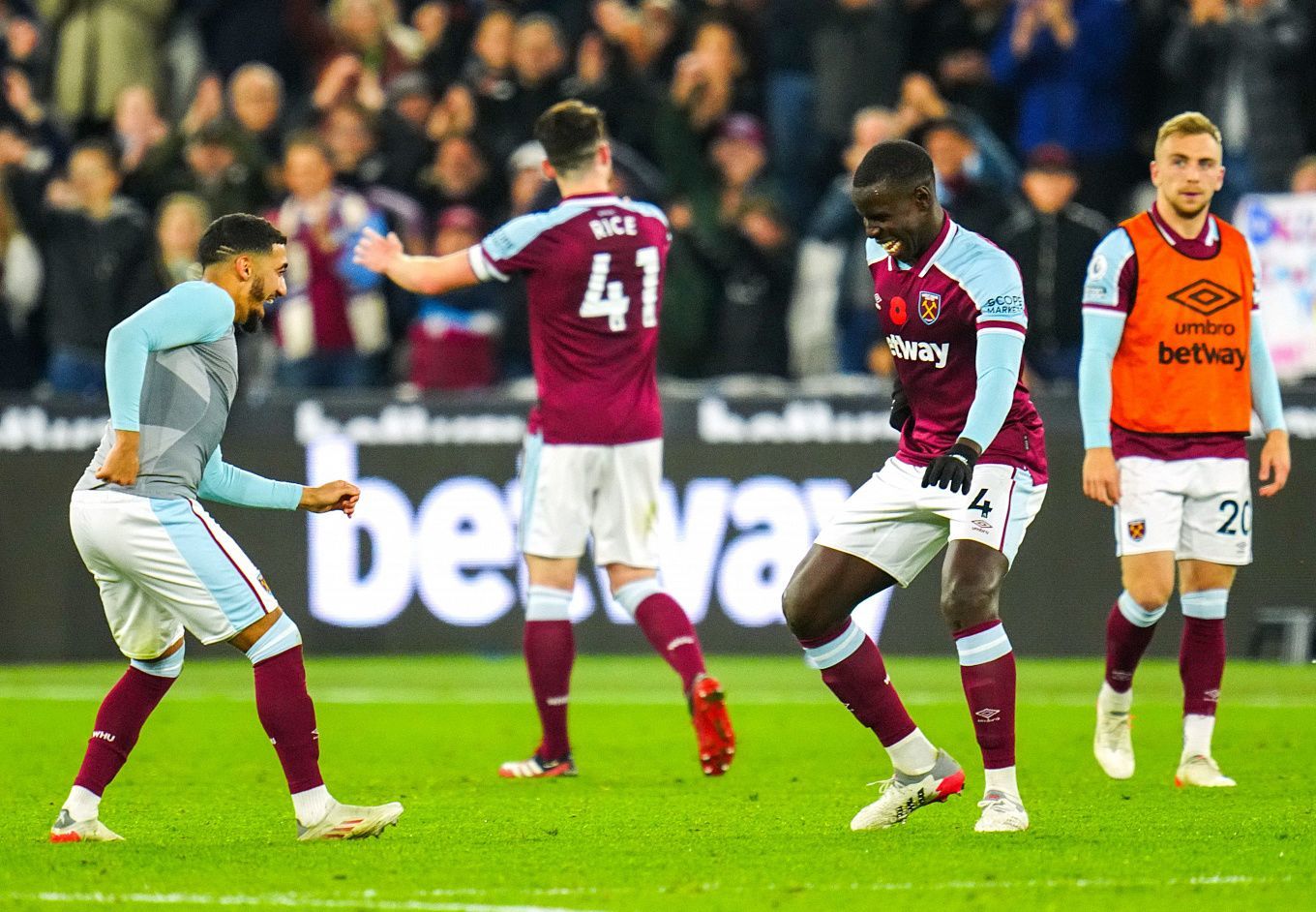 Wolverhampton and West Ham United will face each other at the Molineux Stadium in round 12 of the English Premier League. The recent face-offs witnessed London's representatives win. Will the home team break this trend?

After a series of remarkable results, Wolverhampton failed to mark their best qualities in the capital of England. In Week 11 of the English Premier League, the team led by Bruno Lage had an away game against Crystal Palace. The Wolves left the field without scoring a goal, having failed to put up a decent defense. As a result, they suffered a 0-2 defeat. The club has earned 16 points. At the moment, Wolverhampton is in 8th place in the EPL standings.

The last performance before the international break saw West Ham United surprise many besides their fans, as the London club took on Liverpool at home in round 11. David Moyes's team put in a great performance for their fans and outplayed their formidable opponents 3-2. It was the fourth win in a row for the Hammers in the tournament. Eleven matches played, West Ham has earned 23 points, securing 3rd place in the table

The previous EPL season was marked by both face-offs being high-scoring. In London, the team led by David Moyes inflicted a devastating 4-0 defeat on the Wolves. The second round saw the Hammers beat their rivals at the Molineux Stadium 3-2. The teams have played a total of 65 games in all competitions, with the Londoners holding an advantage, 30-21.

West Ham United had picked up some remarkable form before the international break. If you take the last five matches, the Hammers are the second most productive team in the EPL, with only Chelsea surpassing them. No wonder that West Ham is so high in the table right now. Moyes' team is good with standard positions and has scored the most goals among all the clubs in the EPL in this aspect – six.

Wolverhampton will have a very difficult time against the Londoners. In the last three home games against the Hammers, the Wolves scored at least two goals. The last face-offs between the clubs delighted us with good results. I believe that the upcoming match at Molineux will not be an exception. Here are the betting options for you to consider: