Wolverhampton Wanderers vs Southampton: A draw is on the cards 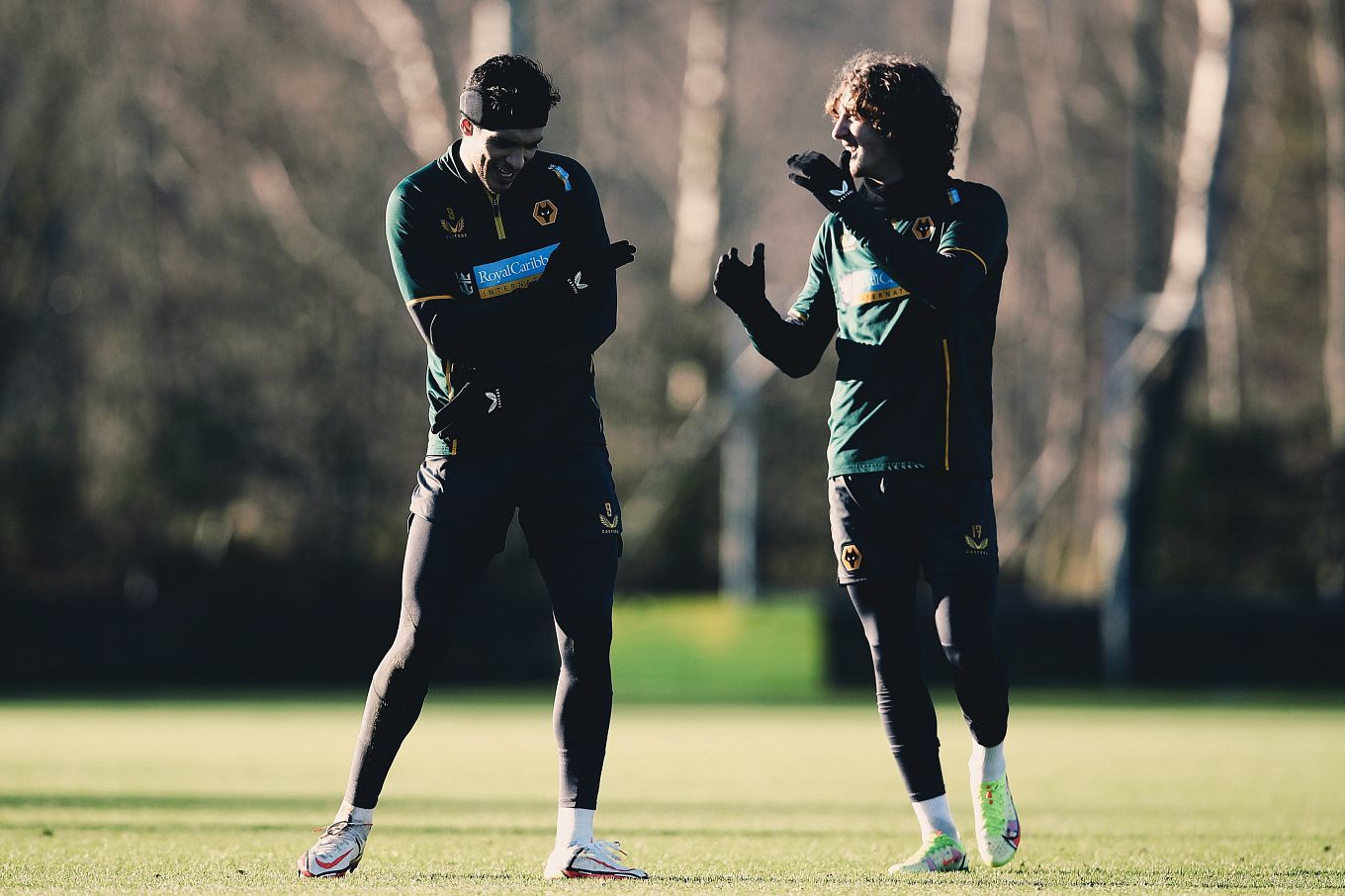 Wolverhampton Wanderers host Southampton in-game week 21 of the Premier League. Who will win this mid-table game?

Wolves did not start the season well but they have found their Mojo coming into the middle of the season. They are currently in the eighth position with only three points behind Manchester United. Currently unbeaten in the last three games, they will be looking to continue that momentum. The wolves are fighting for European places and if this current form continues, they can very well achieve that goal.

Southampton are coming into the game with an impressive 4-1 victory over promoted side Brentford. Currently eleventh in the league and unbeaten in four recent league games, they have their own momentum. They are 13 points clear of the relegation zone and will be looking to get close to their Saturday rivals in the league with a positive result.