England U19 vs Austria U19 Prediction: England to Start the Tournament with a Convincing Victory 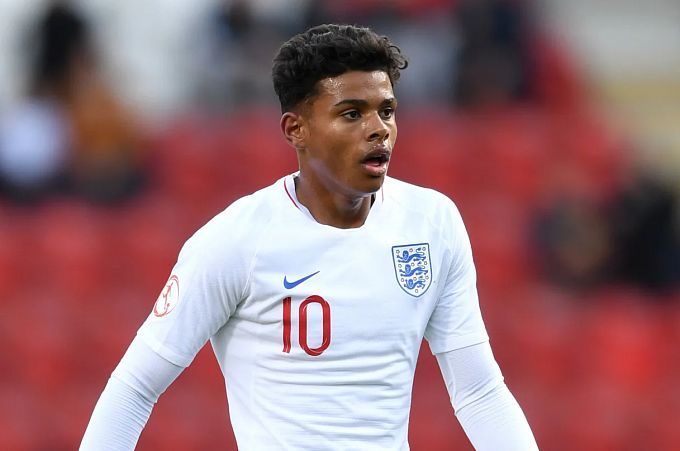 Prediction for the European Under-19 Championship match, which will take place on June 19. Who will turn out to be stronger? Check the team conditions! Several betting options are available.

England U19 is a team brimming with bright and ambitious performers who then tear up the EPL. But the Three Lion Cubs have only had one serious success. It was dated 2017, when under Keith Downing they reached the final game and beat Portugal 2:1. However, at the next championship the Englishmen have already disgraced themselves dropping out of the tournament already at the group stage's end. The big question is what to expect from Ian Foster's charges now.

Austria U19 isnt a regular participant of the continental championships. More and more often the Eaglets fail to cope with the qualifying battles. For example, in Euro 2018, they stopped in the second round. A year later they could not get out of the first round of qualification, taking only the third of four places. Now the Austrians made it to Euro 2022, leaving behind strong Denmark and Spain. So far, the best result in the history of the Red-Whites is the semi-final of Euro 2006, when they won the bronze medal, but to repeat this success now will be incredibly difficult.

Austria has already created a big sensation by reaching the Junior Championship, as they had to cope with Spain and Denmark. Now, the Eaglets will have to clear a bigger height, playing in the first round of Euro 2022 against a powerful England squad. Meanwhile, the Three Lions are the unconditional favorite in the upcoming confrontation.

The current England junior team is looking more and more like the senior team, which under Gareth Southgate has been playing defensively. They tend to play in a similar way, so in the last nine official meetings they have conceded only two goals (0.22 average per game), which is an excellent figure.

Carney Chukwuemeka - one of those players who already has a solid performance experience in the Premier League. He had his first matches in the season before last, and Steven Gerrard let him play in Aston Villa. He already had 12 games in the last season for the club and even provided a goal assist. For the junior team he performs much more productively: in six qualifying games for Euro 2022, he scored three times.