England vs Ivory Coast: The Ivorians should not be written off 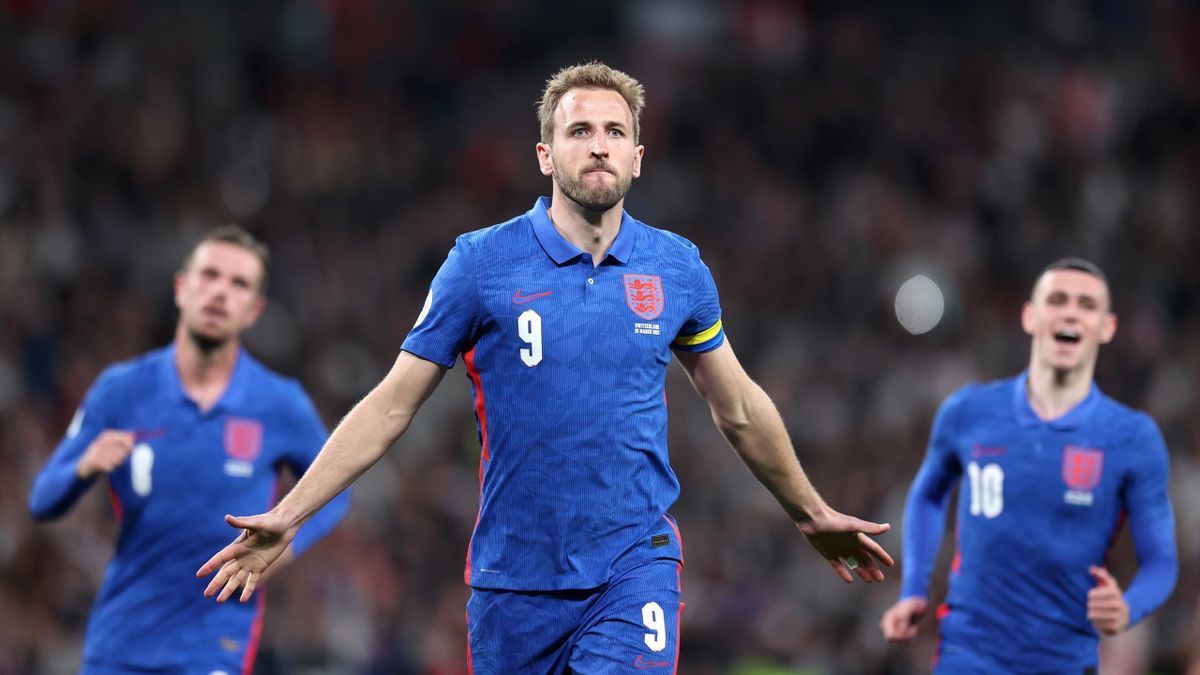 England will face Ivory Coast in a friendly. We'll show you the form of the teams and recommend the best bets. There are several options for you to bet on!

The England national team played a friendly match against Switzerland on March 26. The English had a decent rotation but still defeated the Swiss with a score of 2-1. Switzerland opened the scoring on 22 minutes, Luke Shaw equalized during the equalizing period of the first half and Harry Kane scored the winning goal on 78 minutes. As for the 2022 FIFA World Cup, England had no problem qualifying for the tournament, finishing top of the group.

The Ivorian national team, on their part, played a friendly against France on March 26. It was the clear outsider ahead of the meeting but managed to show good football. In the 19th minute, Nicolas Pepe scored, but the response of the French was not long in coming. In the second half, both teams had their chances, but France were more fortunate to snatch victory in the postseason (2-1 in favour of France). The Ivorians, by the way, will miss the forthcoming Mundial, as they finished second in their qualifying group.

The England national team is regarded by bookmakers as the clear favourite of the confrontation. Naturally, the English are much better in class than the Ivorians. But they should not be written off too early - they put up a solid performance against the French, where they even had chances to pull off a win. We believe that Ivory Coast can score at least once, and there can be no doubt about the skills of England's attacking players. Therefore it seems logical to bet on Over or a goal exchange.