ENPPI VS EASTERN COMPANY: A home team win is sacrosanct 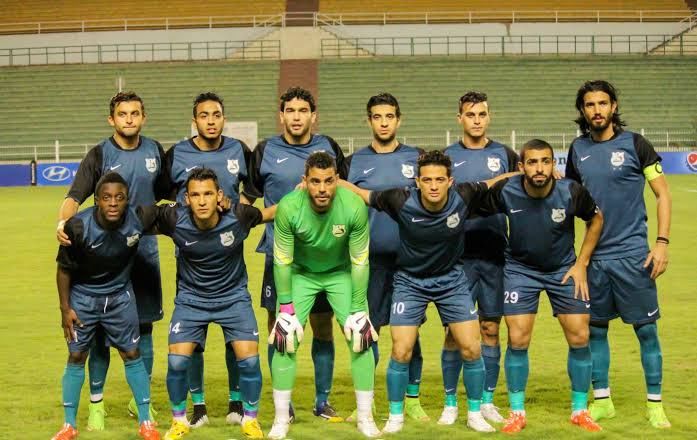 It's the battle of the bottom half of the table as Enppi lock horns with Eastern Company at the Petrosport Stadium on Tuesday afternoon. Can the away team get a point off the home team?

The home team were lucky to have snatched a point against Al Masry away from in match week 11, they had the match at their fingertip when Mohammed Sherif scored in the 6th minute but soon slipped away as Yasser Hamed levelled up in the 16th minute, not so long until the visiting team luck shined and were gifted the lead when Karim El Eraik of Al Masry scored against his net. Hassan Ali failed to capitalize when they were gifted a penalty in the 57th minute as the goalkeeper saved it and it looked as if it was going to end in a defeat before Abdul Latif levelled up in the 91st minute.

Enppi was left disappointed not to have taken all the points but I believe they have drawn enough motivation going into this match. They have not lost in the last five home matches, two wins and three draws in that process.

Eastern Company are 17th on the log and have lost seven matches in a total of 11 matches played so far this season. They are not just good enough as they have conceded the most goals this season, a whopping 22 goals in just 11 matches.

They defeated Serameka in game week 11 as Mohammed Saleh scored from the penalty spot to give his team the much-needed win, their first in several tries.

Though they have seen a bit of change in their recent form, which have seen them draw three, lost one and won one in the last five matches.

Both teams have met twice in recent times, Enppi has won one and the second ended in a draw.

This is an extremely difficult match to predict going by their recent form, but I have checked thoroughly and seen that Enppi are solid at home, bet on Enppi 1st half win for 1.80.

The away team have conceded the most goals this season. We believe they will concede more against the host, bet on a home W/D and over 2.5 for 1.85.