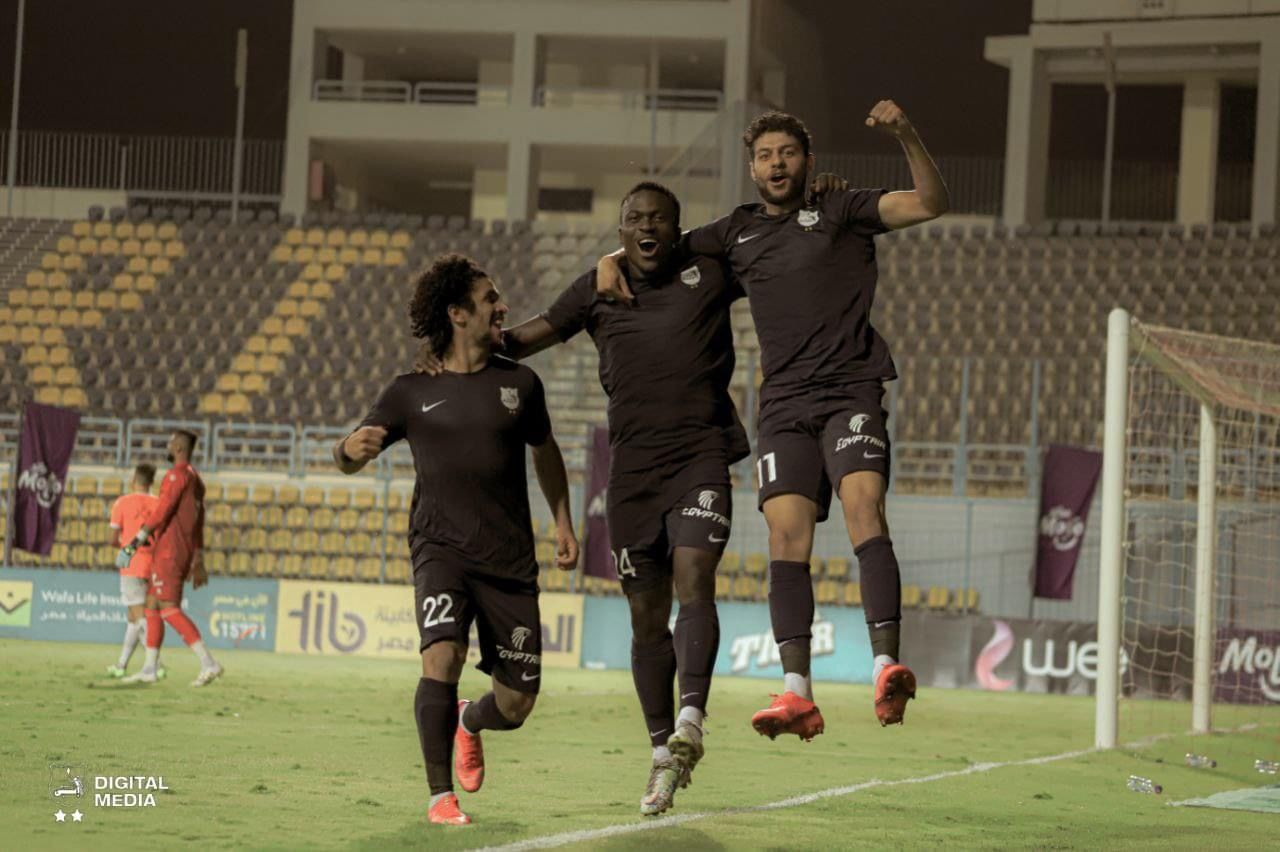 With four games to wrap up the season, ENPPI will square off with El Gaish at the Petrosport Stadium on Wednesday. The visitors are safe already; however, they are focused on the bigger picture, which is to qualify for the continental tournament. Meanwhile, the home side need three points in the remaining fixtures to stay up.

The home side have a more significant task in front of them; they must get at least three points from the next four matches. They have struggled in the past five games with two draws, two losses and a win. Their last winnings came against the two terrible sides in the league.

They managed to get the point against Serameka on matchday 30 after the home side hit the post towards the end of the game.

ENPPI have won twice at home this season, with the other games ending in eight draws and four losses.

One thing is certain about this team, and they will either win or draw. They are so organised and have lost just six times in the last thirty games. Since their final defeat in the hand of El Gouna, where they were down to ten men. El Gaish have been unbeaten in the previous five games with three draws and two wins.

The Army's Vanguards have been one of the most impressive teams in the league this season; with eleven wins, thirteen draws and six losses in the last thirty matches, they are 5th on the log and are three points behind 4th place.

El Gaish have won four, drawn six and lost four in the last fourteen away games.

ENPPI has been the giant in this encounter with eight draws and ten wins, while El Gaish have only won once.

El Gaish are more desperate here; however, they will be pleased with a point. Bet on halftime draw for 1.91.

We expect both teams to share the spoils for 2.87.

The head-to-head can not be overlooked despite the visitor's fine form, and we believe their best result will be not to lose. Bet on a total of under 2.5 goals 1.48.