ENPPI VS Pyramids Prediction: The visitors will pick up from where they stopped 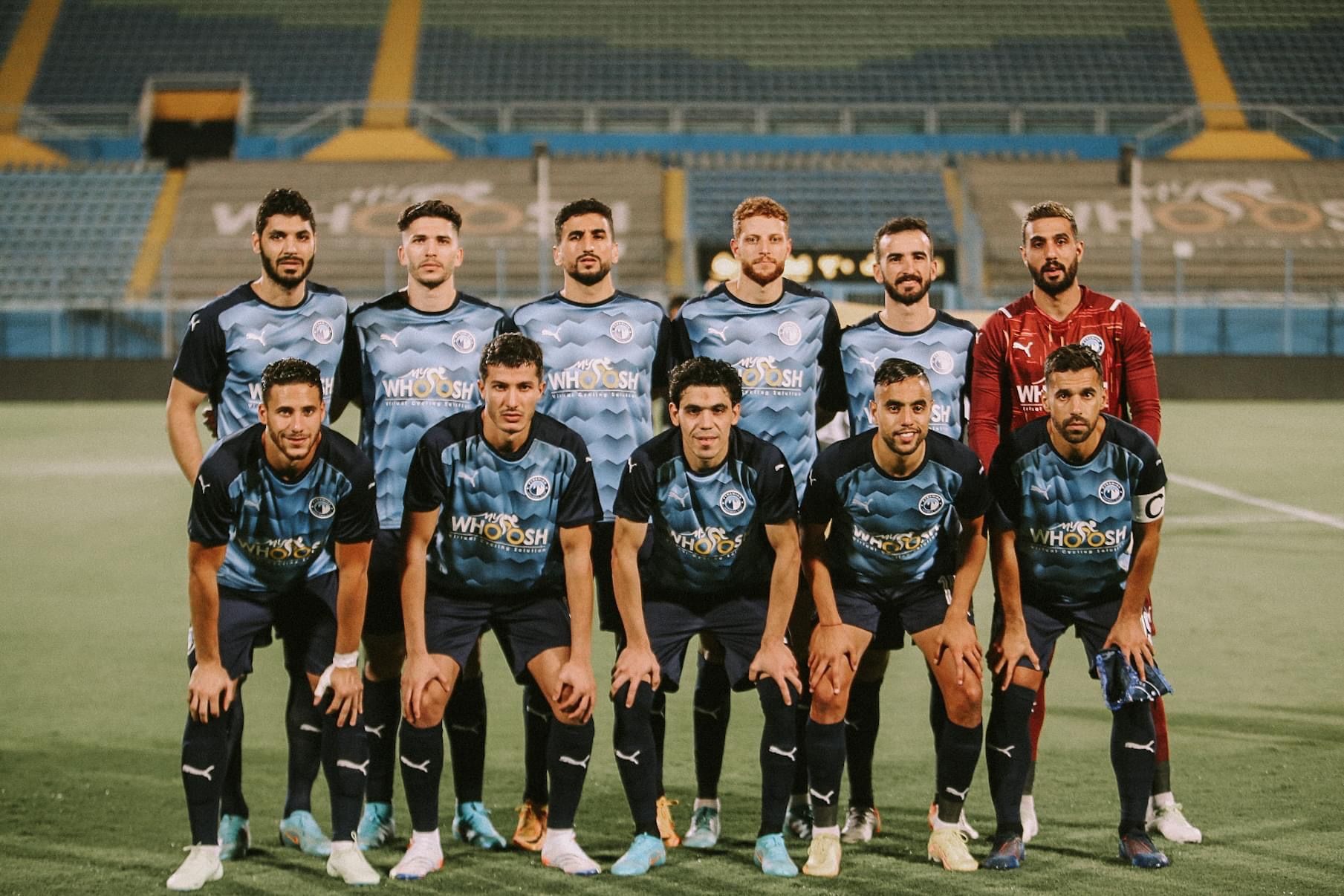 ENPPI will kick off their season with a matchup against Pyramids at the Petrosport Stadium on Wednesday. This matchup has witnessed an under 2.5 in the last three meetings, however, we expect to see more goals here.

The home side wrapped up the season in 9th place after picking up thirty-nine points from a possible one hundred and two. They won eight, drew fifteen and lost eleven, scoring thirty-seven.

ENPPI had the second most drawn matches last season with (15) total. ENPPI won just three times at home last season while recording eight draws and five losses. They were one of the worst home sides in the league last season.

Pyramids will be playing in the CAF tournament this season after knocking out Hilal on (a 9-0) aggregate.

Pyramids have won four, while ENPPI have recorded three wins and five games have ended in deadlock. Pyramids failed to win away last season but will be hopeful tomorrow. They head into this game after their triumphant victory over Hilal in the CAF confederation Cup. We expect them to win here and score more than a goal for 2.03.

ENPPI didn’t finish well last season and have lost so many of her star players; bet on Pyramid's halftime win for 2.10.