Enyimba International vs Kano Pillars: Home team will take all the points 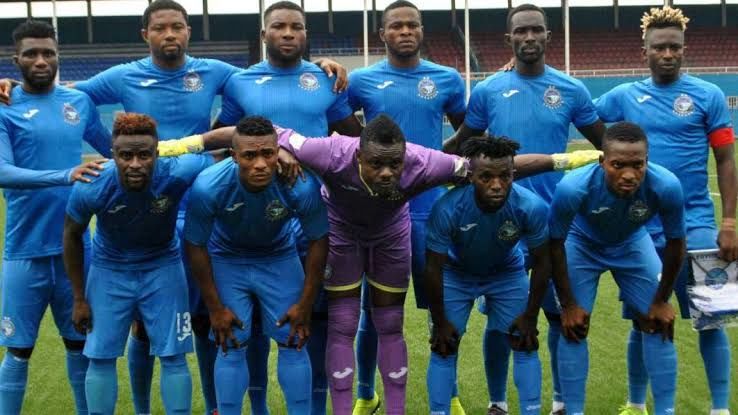 Enyimba International of Aba will lock horns with Northern counterpart Kano Pillars at the Enyimba International Stadium on Thursday. The guests are a little bit disorganised at the moment as three points have been deducted from their total points for failing to control their fans on matchday 23 while the home team will try to capitalise on their misfortune.

The former champions are on the quest of recouping their stance as one of the best in the country, they are 9th on the log with nine wins, five draws and nine losses in the last twenty-three matches.

They recorded a victory against their fellow Western counterparts on matchday 22 as they came from a goal down to defeat Enugu Rangers in an encounter that finished (2-1), however, they suffered a defeat against Rivers United on the road on matchday 23 as the title contender stunned them with (2-0) scoreline.

They have now picked up seven points in the last five matches having won two, drawn once and lost twice in those games. Their home form are not bad with seven wins, three draws and a loss in the last eleven matches.

It was an extremely terrible display for the Kano based team on match 23 as their home fans interrupted their match against Katsina United, the fans took to the stadium and also destroyed the visitors travelling bus and the League Management Council banned their fans indefinitely.

They are presently 18th after three points were deducted from their points, nonetheless, they are just three points ahead of Heartland FC who are rock bottom on the table.

They have failed to win a single match in the last four games and that was among the reasons why their fans were furious and took to the pitch to display such an unpleasant attitude.

They have picked up five points in the last five matches scoring three goals overall in those encounters.

Enyimba International have won five while Kano Pillars have also won five and a draw has been recorded in the last eleven matches.

Enyimba International of Aba are a very organised team with lots of young players, we believe they are capable of seeing off Kano Pillars in this encounter, bet on home and over 1.5 for 1.60.

Kano Pillars have only scored twice in their last seven away matches, we believe that they might not get a goal here, bet on home 3-0 correct score for 6.50.

The home team winning both halves for 2.00 won't be bad.