ES Setif vs Esperance ST: Away team won't disappoint us 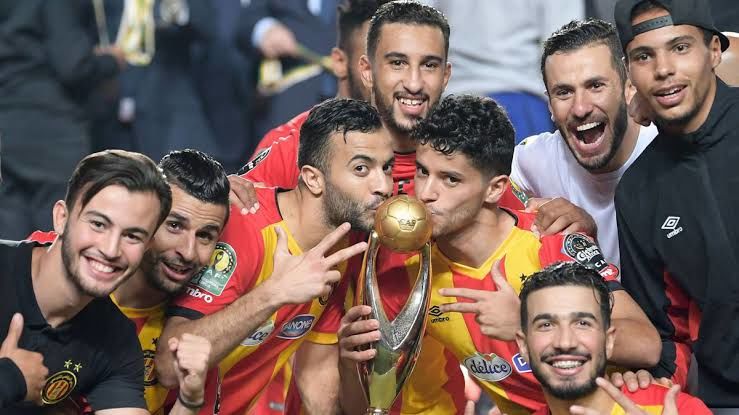 The Total CAF Champions League will kick off its quarterfinals phase with the Algerian side ES Setif locking horns against the most successful Tunisia team ever Esperance ST. The home team will be cautious not to concede here because this is not UEFA Champions League as the away goals rule is still very much in vogue.

Unfortunately, their season has been nothing but humiliating as they now sit 8th in the Algeria Professional League and are now fifteen points behind the league leader CR Belouizdad.

The Black One are on the verge of not participating in the tournament next season if they fail to make the top three, meanwhile, this tournament provides another opportunity for them provided they go forth and win the trophy, the implication being that they will qualify automatically.

They have picked up nine points from a possible eighteen in the last six matches, scoring six and allowing opponents to get behind their net five times.

Good news for the home team as fans can now resume stadium after some time out due to Covid 19 protocols.

The visitors are also the most flourishing team in the history of the Tunisia League, founded in 1919, they are the most popular team in Tunisia.

They are presently 1st on the league table with twenty-four points in thirteen matches, although the league is still fresh.

It was a smooth sail for them In the CAF Champions League group stage as they wrapped up Group C without losing a single game, found themselves in a tougher group which consists of Belouizdad (Top of Algerian League) and fellow country club Etoile du Sahel (Third in Tunisia League with Botswana to team Jwaneng Galaxy FC.

Tomorrow's opponents aren't strange to them as they have met sometime in 2014 when they only picked up one point from a possible six in those encounters.

We have got ourselves one of the toughest matches in this phase with the Algerian top team battling it out against Tunisia's colossus in the quarterfinals, both teams met in 2014 when ES Setif won (1-2) away from home then shared the spoils at home (2-2) with the visitors.

One of the phases I'm always looking out for, the visitors are in massive form this season, nevertheless, they are playing against a team whose only hope of making it to this tournament next season is by winning it as they have dipped in the form in their local league.

Also to remind us that, Esperance ST aren't a novice to the Algerian team as they have played Belouizdad who are the best team in the Algerian League this season twice.

It's always tough playing away from home in CAF Champions League but we believe Esperance ST won't lose this encounter, however, we are not sure if they will get a win here, bet on Esperance ST W/D and over 1.5 for 2.45.

Betting on Esperance ST draw no bet for 2.09 is also a good option.

If you are looking for a high-risk bet you can decide to go for the visitors for 3.45.