Esperance ST vs Ben Guerdane: The blood and gold side will be triumphant 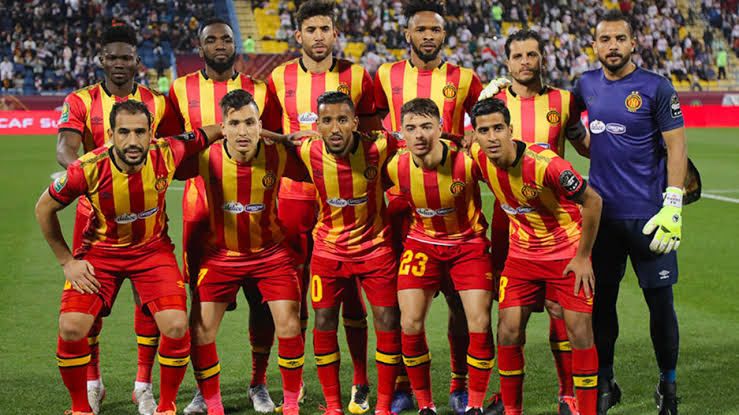 The blood and gold side will be in action again when they entertain Ben Guerdane at the Stade Olympique de Rades on Wednesday. Both teams are in blistering form but one has to be better. Can the visiting team overtake the home team at the top of the table?

The blood and gold side are performing tremendously both home and abroad, they are presently the league leader in Tunisia and CAF Championship.

They unseated one of their local rivals in the group stage of the CAF Cup as they won 0-2 at Etoile du Sahel to clinch the top of the group.

More recently, they ran a riot against CA Bizertin in game week 10. The first half was not entirely convincing as it ended in a 0-0 goalless draw, however, in the second half of the match there was a downpour of goals as they put four past the visiting team.

They head into this match having picked up ten points from a possible fifteen in the last five matches.

Their home form is second to none, they have won four and drew one, scoring ten goals without conceding any in that process.

Arguably the most in-form team in the league in the last five matches, they have acquired thirteen points from a possible fifteen in recent times.

They won against Sportif Sfaxien in game week 10 when Lassaad Jaziri scored the only goal that secured the points for the visiting team.

In the last ten matches played this season they have earned eighteen points scoring nine goals and conceding six.

They are unbeaten away from home this season winning three and drawing two in the last five outings.

In the previous thirteen matches between the two, Esperance ST has won nine while Ben Guerdane has gained a victory once and three matches have ended in a share of points.

Tunisia league are known for their low scoring proficiency but Esperance ST attack will be too hot for the away team to handle, bet on a home win and 1.5 for 2.14.