Esperance ST vs US Monastir: Home team will either win or draw 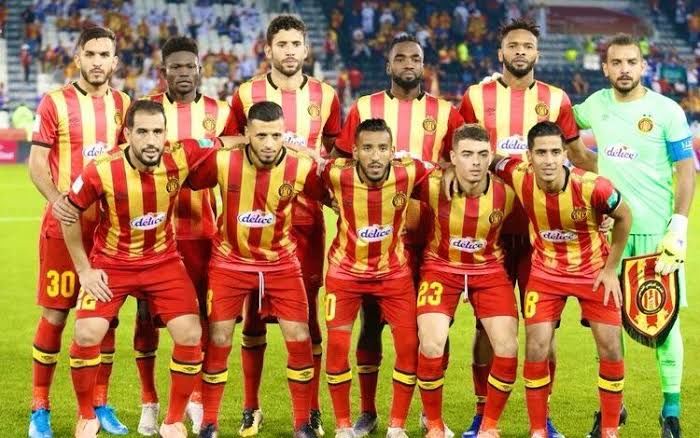 The Division One championship rounds continue as Champions Esperance ST host US Monastir at their Stade Olympique de Rades Stadium on Tuesday. The bookies have backed the home team here and we see no reason why you shouldn't second them.

The league has been split into two divisions as we now have the championship group and the relegation group. Esperance ST who are the defending champions have lost three times this season and all were away from home. They remain unbeaten at home this season with six wins and two draws.

In the first game of the Division, they defeated Sportif Sfaxien (2-0) to clinch their first three points.

They have picked up ten points in their last five matches and have never lost at home this season.

They qualified for the championship round as the second-placed team in Group B with twenty-three points and three points behind Club Africain at the top of the log.

They defeated Club Africain on matchday one of the championship group after scoring in the 26th minute but were soon down to ten men and stood their ground as the match ended in a (1-0) victory for them.

They are up against the best team in the league and will be playing defensively when they meet later tomorrow.

They have never won against Esperance ST in their last six tries.

In the last 17 matches between both teams, Esperance ST has won twelve times while US Monastir have defeated Esperance ST three times and two games ending in a share of Spoils.

This is a tough match and the visitors would try to snatch a point here. That's why we are backing the home team to win or draw and under 3.5 for 1.90, just to be on a safe side.

The visitors are still searching for their first win against Esperance ST at home, we believe the home team has what it takes to secure all the points, back the home team to win for 1.6.